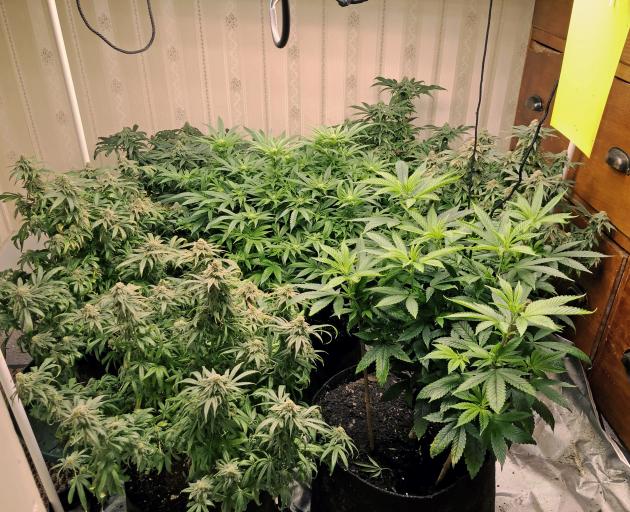 There were 353 plants seized from the flat made up of 13 different strains. Photo: Getty Images/File
A property manager who leased a student flat to a cannabis syndicate for a half-million-dollar drug grow says he is happy he was caught.

Michael John Kinraid (33) appeared in the Dunedin District Court this afternoon after pleading guilty to cultivating the class-C drug.

Kinraid, in a letter to the court, apologised for his actions which had come about only through his own "stupidity".

He had let himself and his family down, he said.

Kinraid told Probation, however, his arrest had been the catalyst he needed to address his addiction to cannabis.

"I'm kind of glad it happened," he said. "I needed something to make me stop." 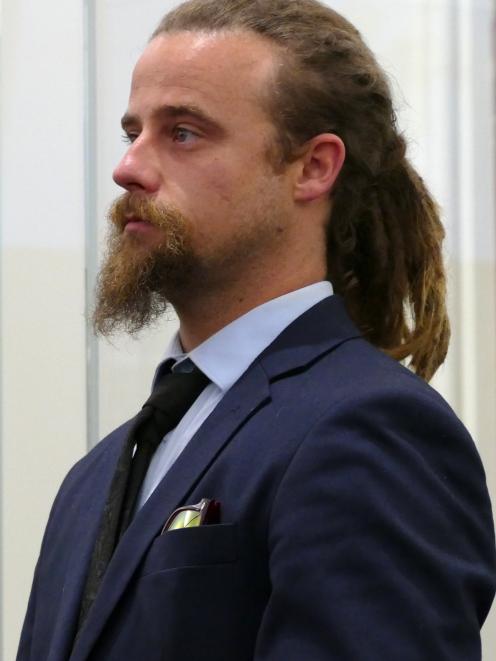 Michael John Kinraid (33). Photo: Rob Kidd
Kinraid's job involved him working for a property business – owned by his father - which provided rental accommodation for the numerous tertiary students in Dunedin.

But one house in Union St East was leased to 26-year-old local farmer Dylan Pattison in March last year.

The house was supposed to be worth $400 a week rent but, the court heard, Kinraid was paid an ounce of cannabis per week instead.

Police soon got wind of a massive cannabis cultivation taking place and intercepted communications between Pattison, Kinraid and a third man.

The trio regularly discussed things that needed to be done to the plants at the house and when various rooms were ready for harvest.

In July, when police executed a search warrant at the address, they found cannabis being grown in every room, including the roof space.

There were 353 plants seized made up of 13 different strains, which had been cloned from mother plants.

A police summary of facts detailed the extreme lengths the men went to to ensure the cultivation was successful and the array of sophisticated equipment that they used.

There were grow tents in all four bedrooms, each of which had a ventilation system with the air passing through a carbon filter.

The roof space was also used and a water reservoir had been installed up there.

In total, nearly $15,000 was spent on drug paraphernalia.

Defence counsel Sarah Saunderson-Warner said her client had a long-standing addiction to cannabis but had since ceased use.

He was in the "early stags of recovery", she said, and was receiving counselling.

Kinraid said he had noticed improvements in his short-term memory and no longer thought about the substance all the time.

Judge Rollo said the defendant had a lot to prove, especially to his father whose business reputation would be adversely affected by his actions.

Pattison, who was also paid for his role in cannabis, was sentenced to two years four months' imprisonment when he was sentenced last week.

The third defendant will be sentenced in March. 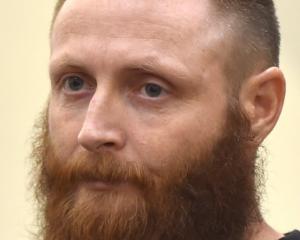 Murder accused ‘killed in heat of the moment’

He would have to be unlucky to be caught, the police are not interested anymore