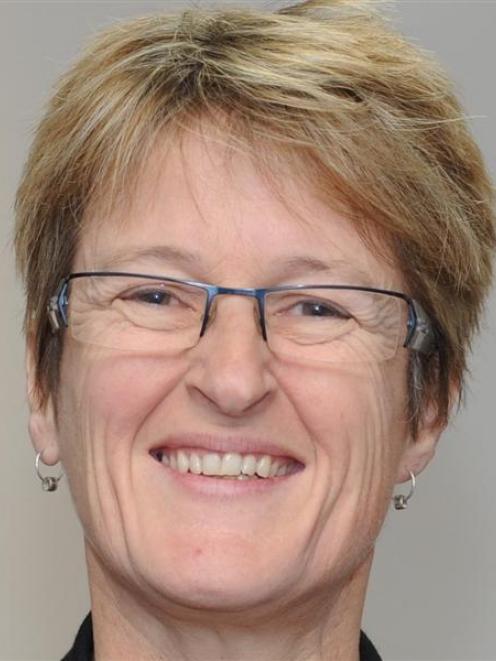 Sue Bidrose
The Dunedin City Council and Otago Regional Council are joining forces to reconsider the future of public transport in Dunedin.

The two councils yesterday agreed to form a cross-council group of senior staff to investigate a possible takeover of public transport by the city council.

The move follows repeated community calls for an improved public transport system, most recently through last year's DCC budget hearings and the Your City, Our Future consultation process.

That had resulted in an agreement to form the cross-council working group, which would focus initially on agreeing broad principles and deciding what information was needed to progress the idea, she said.

The result would be a report for councillors to consider later this year, and any changes could form part of next year's annual plan budget hearings, Dr Bidrose said.

The work was delayed earlier this year because of financial constraints and "rumours", since clarified, the Government was considering reduced public transport subsidies, as part of changes introduced in March.

Mr Cull said it had made sense to slow down progress until the "moving feast" of Government public transport funding was clarified, to avoid incurring extra costs for ratepayers.

The ORC was responsible for Dunedin's bus network, but costs were covered by targeted rates and New Zealand Transport Agency (NZTA) funding through the national land transport programme (NLTP).

The NZTA expected to finalise its 2012-15 funding by September, but earlier this year indicated $830 million was to be provided for public transport services, including bus subsidies, throughout New Zealand.

That represented a 33% increase on the last NLTP, although much of it would cover higher track access charges in Auckland and Wellington.

Otago's allocation would be determined when the NZTA prioritised funding requests contained in the Otago regional land transport programme against those from other areas.

Otago's programme included about $24.5 million in planned public transport spending, with the NZTA asked to fund 53% of the programme, he said.

That would be a small increase on the $22 million spent on public transport in Otago during the previous three years, he said.

However, inflation and a requirement to cover new services from existing budgets meant that small increase - if agreed - was "not actually an increase", he said.

NZTA southern regional planning and investment manager Bruce Richards said in a statement the proposed spending in Dunedin to 2015 would be sufficient to continue developing public transport patronage in the city.