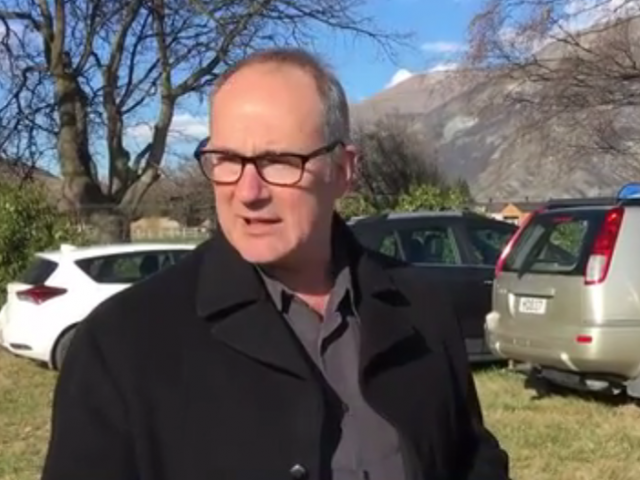 There have been more resignations at the embattled New Zealand Transport Agency, following the sudden departure of its chief executive amid pressure over faulty warrant checks.

One of the largest highway construction projects in Southland's history is to begin this month.

Downer NZ's roading division has secured an $86million seven-year contract covering the maintenance, marking and resurfacing of much of Otago's network of state highways.

The New Zealand Transport Agency is warning motorists to take care as highways begin to wilt under a sustained assault from the sun.

Careys Bay resident Kristine Nicolau is frustrated that the fight to have a permanent 30kmh speed restriction in the Port Chalmers main street has still not been won.

The New Zealand Transport Agency has $1.6 million worth of bridge strengthening work under way, or about to, on highways in Central Otago and the Queenstown Lakes district.
A business case being prepared for new separated cycleways along Dunedin's one-way streets is now expected to be made public within two months, the New Zealand Transport Agency says.

A Dunedin intersection which the owner of a nearby business says is unsafe is about get some attention.

A multimillion-dollar cut to New Zealand Transport Agency funding for Dunedin roading projects is a ''bitter pill to swallow'', and could have implications for work programmes across the city, Dunedin City Council staff say.

A collaboration between the New Zealand Transport Agency and southern organisations is aimed at reducing the high rate of death and injury road crashes in the South caused by overseas drivers.

A rock hurled through the window of a Dunedin night bus - while passengers were on board - is the latest sign of escalating tension between the operator and some city taxi drivers, it has been claimed.

The New Zealand Transport Agency recently released data to the Otago Daily Times detailing factors contributing to accidents on Otago's state highway network, as well as the months in which accidents occurred. Leith Huffadine took a deeper look into what the numbers mean.