Cull in talks over land deal 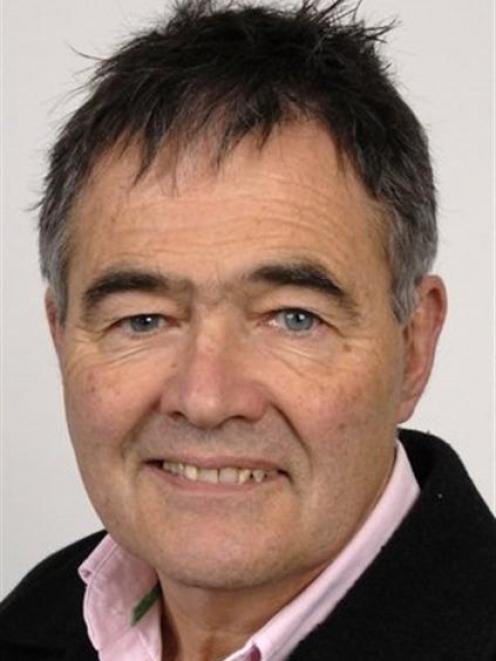 Dave Cull.
Dunedin Mayor Dave Cull has for the last month been discussing with the Office of the Auditor-general a potential investigation into the acquisition of land at Luggate and Jacks Point, near Queenstown.

A statement on the matter would be issued "in the near future", Mr Cull said yesterday.

Discussions with the Office of the Auditor-general (OAG) began in early October, he said.

The potential investigation related to the purchase of subdivision properties by council infrastructure company Delta in 2008 and 2009.

The value of those properties had subsequently been written down by millions of dollars, contributing to Dunedin City Holdings Ltd's $5 million loss for the year to June.

Mr Cull was asked to comment yesterday on claims by city councillor Lee Vandervis that he had lodged a formal complaint to the OAG about the land acquisition.

Cr Vandervis said his questions about who approved the land purchases had not been adequately answered by Delta, Dunedin City Holdings Ltd (DCHL) and council staff, prompting his complaint.

When contacted by the Otago Daily Times yesterday, Delta board chairman Ray Polson said he had been out of the country and was not aware of the complaint.

Councillors typically requested information about Delta and other council-owned entities through DCHL, he said.

DCHL chief executive Bevan Dodds said he had no comment to make in respect of Cr Vandervis' complaint.

The complaint came as no surprise to Cr Vandervis' fellow city councillors.

Fliss Butcher said she shared his frustration about information being withheld and looked forward to the outcome of an investigation.

The "top echelon" of the council, including the mayor and deputy mayor, were part of an "inner circle" privy to more information than those on the outside, Cr Butcher said.

Richard Thomson said Cr Vandervis was "perfectly entitled" to lodge a complaint, but he doubted whether it would make any difference.

"A decision was made that was in retrospect a bad one and an extremely risky one at the time, but I'm not sure if trying to get down to whether there was an actual vote or difference of opinion of those voting is going to add much in the overall scheme of things," Cr Thomson said.