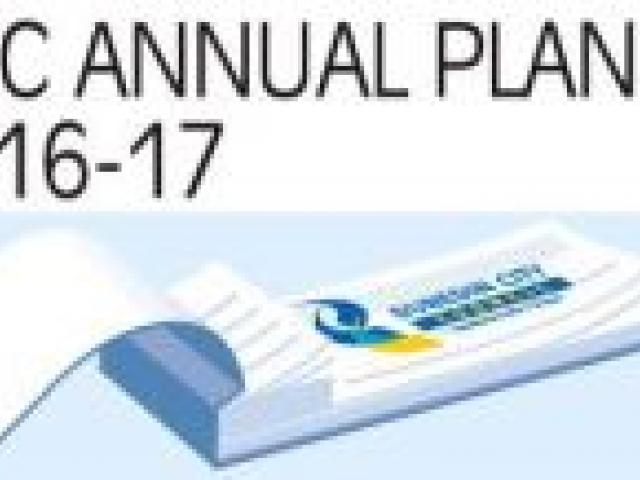 The Dunedin City Council will top up the Dunedin Heritage Fund budget after $100,000 was committed to the restoration of Dunedin's Dominican Priory earlier this year.

The unbudgeted spending will be funded from the council's cash surplus from the 2015-16 financial year.

Group chief financial officer Grant McKenzie said he was comfortable with the way the council intended to fund the additional finances for the heritage fund, as it was a one-off expenditure with no ongoing costs.

Mr McKenzie said the cash surplus had arisen because the council no longer needed to spend the $1million committed to Otago Cricket for new lights at University Oval in last year's annual plan.

The commitment to top up the Dunedin Heritage Fund, which passed unanimously, was contingent on the diocese securing funding to complete the repair of the priory's roof, work, at an estimated cost of $800,000.

If the priory was re-roofed it would then be sold to a developer to "repurpose'', Dr Hazelton said.

"The plan is to get the building to the point it is watertight and the biggest risk is the roof, as to ... what might be uncovered once you start pulling some of the slates off,'' he said.

"We targeted that area to make it a much more attractive option and financially viable because it is going to be a huge project to undertake.''

Cr Andrew Noone said the heritage site was too important not to redeveloped, especially considering the prominence of its location.

"There's so many pluses we cannot afford to not see this building reused,'' he said.