DCC manager bound for US to study information management 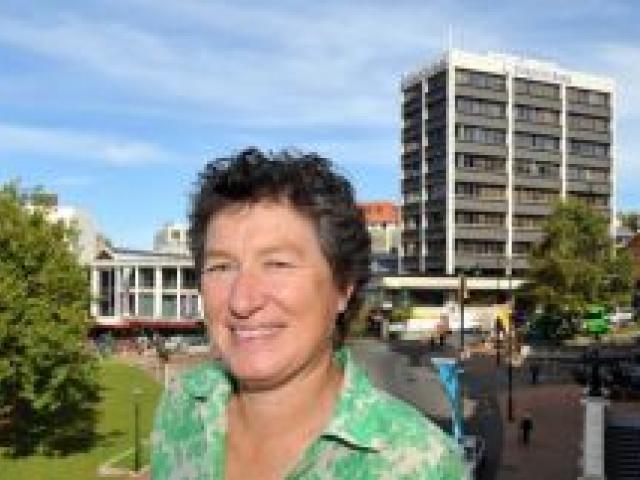 Dunedin City Council governance manager Sandy Graham is one of three New Zealand representatives selected for a month-long fellowship in the United States, paid for by the US State Department.

Ms Graham said she was ''really excited'' to win selection, having been invited to apply as a member of the New Zealand Society of Local Government Managers (SOLGM).

She would be joined in the US by local government representatives from China and Thailand, and would divide her time between Washington DC and University Park, in Dallas, Texas.

The trip was being organised by the International City Managers Association (ICMA) and would run from April 12 to May 11. Ms Graham said while there, she would prepare a case study on possible improvements to local government transparency in Dunedin, by examining the way information was handled in the United States.

There were clear differences between the two, not least being the types of information that were publicly available. But they also faced similar issues, she said.

One example was the sheer volume of data now being produced, and how best - or if at all - to make it available to the public, she said.

Another issue to be considered was the thorny issue of stadiums, as Ms Graham's trip would include a study of the $US1.3 billion ($NZ1.55 billion) Cowboys Stadium, home of the Dallas Cowboys NFL team, which was partly publicly-funded.

She would also attend the opening of the George W. Bush presidential library and museum at University Park, alongside Mr Bush, his three living presidential predecessors and the incumbent, President Barack Obama.

The trip comes as the council pushes ahead with efforts in Dunedin to make information more readily available.

Those include publishing responses to official information requests on the council website, and consideration of options for recording and broadcasting council meetings, either on Dunedin Television or by webcasting.

However, it was expected Ms Graham's trip would lead to further change in Dunedin.

''There's an expectation when you get back that you present your findings and implement them, and actually make some changes for the community.