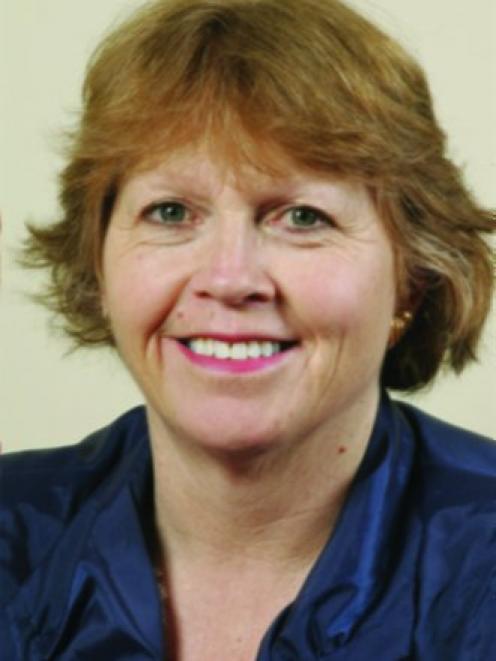 Sandra Goudie.
The Dunedin City Council has thrown its support behind a push to tweak the regulations governing camping grounds.

Thames-Coromandel Mayor Sandra Goudie is seeking support from other councils for a proposed change to camping ground regulations so councils could approve remote camp facilities on private property.

She has put forward a remit, which needs the support of five other councils to be considered at the Local Government New Zealand (LGNZ) annual meeting in Wellington in July.

There is no way for councils to allow the establishment of remote camping facilities other than on publicly owned land.

Councillors voted to support the proposal at a full council meeting yesterday.

The remit seeks an amendment which would enable a site to be established where an operator could provide basic facilities for a ''modest fee''.

Allowing private operators to operate those facilities would ease some of the pressure councils were under as they tried to address issues from freedom camping, the remit said.

Some councillors worried the council could be liable for the standards and conditions of any private sites if the regulations were changed.

Dunedin Mayor Dave Cull said there were no liability issues at this stage, as the council was voting only to support the remit, which, if adopted by LGNZ, would then be passed on to the Government.

If successful, the remit would allow councils to set their own conditions on any sites, including the distance of any new camping site from any existing ones, Mr Cull said.