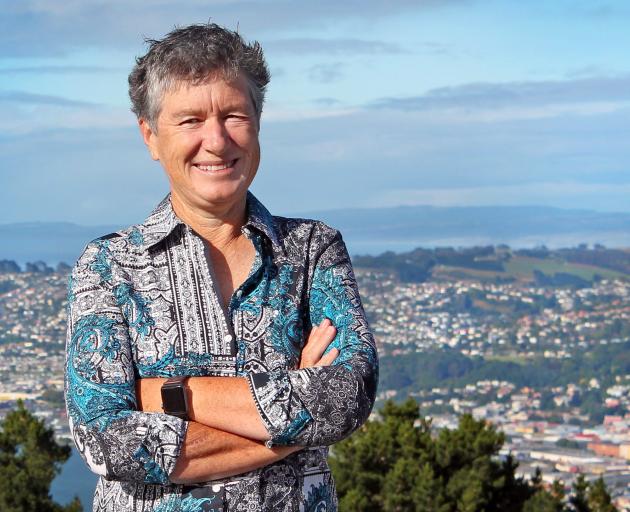 Sandy Graham. Photo: ODT files
The Dunedin City Council’s chief executive could be allowed to draw down $445 million of debt - an increase of about $105 million - to fund an extensive work programme.

Debt is forecast to increase to almost $440.3 million in the 2022-23 year, but a ceiling of $445 million would provide chief executive Sandy Graham with cover to keep the programme on track.

The council will decide today whether she will be authorised to draw down the full amount recommended by staff, if needed.

Councillors also look set to approve a 6.5% rates increase, as they need to adopt the annual plan this month.

A 6.5% rates increase was presented in draft budgets in January as the starting point for discussion and the council never looked like budging from it.

The draft annual plan did not deviate greatly from the path mapped out in the 2021-31 long-term plan, although one adjustment was the accelerated spending on a planned cycleway between Mosgiel and Dunedin, using disused railway tunnels.

Emphatic public support for that emerged during consultation this year.

A $5.5 million dividend from the council’s collection of companies provided a boost to budgeted revenue.

However, personnel costs increased on what had been anticipated a year ago, mainly because the council decided to boost its Three Waters staffing and its capacity to respond to demand for building consents.

"We are also planning to reduce our reliance on contractors and consultants, to enable more efficient project delivery," the council said in a 10-year plan update.

There has been some disquiet around the council table about growing debt, principally from Cr Lee Vandervis, but this has tended to be drowned out by enthusiasm for upgrading ageing infrastructure.

Deputy mayor Christine Garey has called the council’s capital programme prudent, given the state of its assets, and Cr Sophie Barker has suggested the council did not previously invest enough in those assets.

The level of council debt was $272 million at the end of June last year and it is now about $330 million.

It could be as high as $820 million by July 2031 to accommodate a decade of planned capital spending worth $1.5 billion.

More than $560 million of the planned 10-year capital programme is to fix and upgrade the city’s drinking water, wastewater and stormwater infrastructure and $440 million more is for roading and footpaths.

Interest costs connected to debt have increased on what was forecast a year ago, although the council has some hedging.

The 10-year plan included an assumed interest rate of 2.85% a year for floating debt.

"Due to increases in the official cash rate to manage inflationary pressures and the elevated level of economic activity, the floating interest rate included in the 2022-23 annual plan is 3.6%," the council said regarding its significant forecasting assumptions.