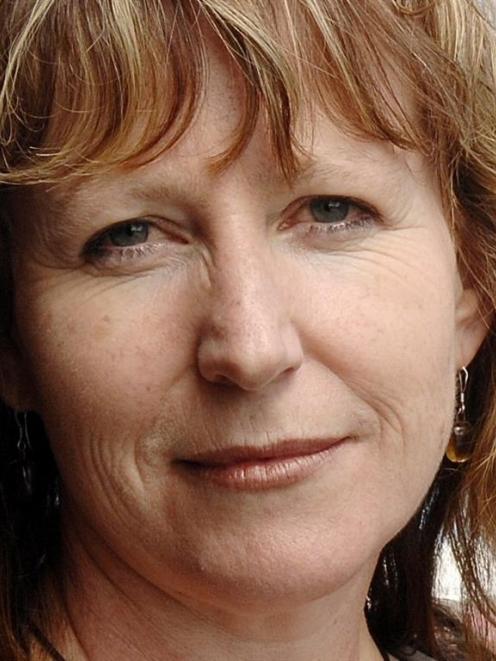 Clare Curran.
The "true'' cost of last June's Dunedin flood has been revealed as more than $138 million.

"Being reminded how expensive for our community those sorts of events are, really sharpens our resolve to look at what we can do to mitigate future events.

The council had nearly completed work to optimise the stormwater system in South Dunedin, including cleaning mud tanks and ordering a new grate for the Portobello Rd pump station.

Mr Cull said even that would be insufficient for such events as in June.

And the council was being told they would become more common and more severe.

This meant there was an acceptance more work was needed to ensure infrastructure could better withstand storms.

IAG government and stakeholder relations senior manager Bryce Davies said the figure highlighted the need to "get serious'' about decisions to reduce the affect of natural disasters.

For councils, this meant making sure civil defence emergency plans properly took into account the risk and making sure infrastructure was appropriate for the risk involved.

Part of the reason IAG calculated the cost was to better inform the "business case'' for investment in risk reduction.

IAG calculated the $138.4 million taking into account $28.2 million insurance pay out together with estimates of the economic and social impact of the eventThe multiplier it used was developed by the Australian Business Roundtable.

It was not an "exact'' figure, but it showed there was a "very large'' cost associated with the flood.

"It looks at people's ability to cope and what impact that has on their lives.''

Those social costs could continue for a long time after the flood and included people suffering post-traumatic stress disorder or resorting to substance abuse.

The figure was used in submissions IAG and Resilient New Zealand, which the insurer is a part of, made on the Government's Civil Defence Emergency Management Amendment Bill.

Dunedin South MP Clare Curran, who provided the Otago Daily Times with the submission which included the figure, said it gave a more realistic account of "real impact'' of the flood.

"That [$28 million] insurance figure does not reflect the impact on people who weren't insured ... and the social impact, which is the dislocation of people, the time spent trying to get their houses fixed.''

It also highlighted the importance of Dunedin's civil defence response to natural disasters, which was "chaotic and incoherent'' during last year's flood.

Mr Cull said the council had learnt lessons about its civil defence response.