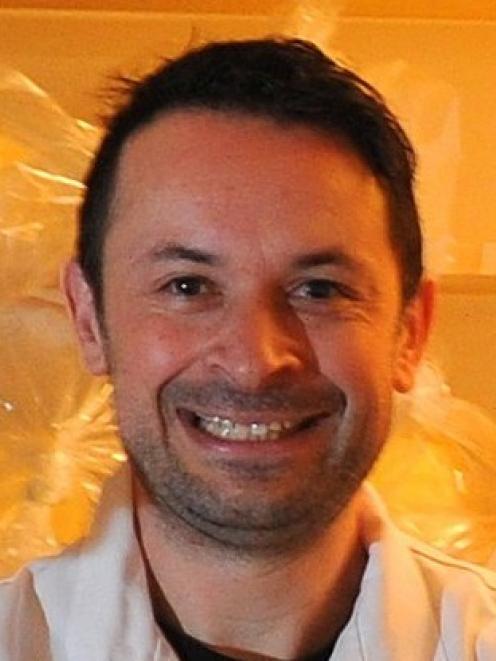 Pablo Dennison. Photo: ODT files
The man leading the First Past the Post Working Group in Dunedin says he is more interested in choice than change.

Group chairman Pablo Dennison said he was disappointed the Dunedin City Council last month opted to retain the single transferable vote system used in the city since the 2004 council election.

Despite the name of the four-week old group, the poll would be about giving the voters a chance to say whether they wanted a change to the way voting was done in Dunedin rather than agreeing to support a first-past-the-post system.

"My thing is it’s not about what system is better than the other, it’s about us having a chance to decide for ourselves."

The group had three core members - Mr Dennison and city centre retailers Sue Todd and Brent Weatherall - but the group’s petition was available to sign in hard copy in more than a dozen businesses across Dunedin.

He hoped to gather more than 5000 signatures before the end of the year.

The council, in a full council meeting on July 28, decided to stick with the single transferable vote system, where rather than voting for one candidate alone, voters list in order their preference of candidates, voting for as few, or as many, candidates as they like.

The council did not decide to hold a poll on the issue, but under section 29 of the Local Electoral Act more than 5% of those enrolled as eligible to vote at the previous election - in Dunedin’s case 4674 voters - could demand a poll.

This would be held to decide on one of the two electoral systems to be used at the next two triennial elections of the local authority and its community boards.

In an attached report to the council paper, among the advantages listed of each system so-called "tactical" voting is said to be possible in the first-past-the-post system, voters being able prevent a candidate from winning in some circumstances.

In single transferable vote systems tactical voting is "virtually impossible" and voters instead are encouraged to express their "true preferences".

They'll probably get a lot more than 5000 signatures if they put a duplicate of the petition on an online petition website, and share it around Dunedin social media.

Not everyone frequents shops in town on a regular basis.

They could get more signatures if there were copies in South Dunedin, Mosgiel, Port Chalmers, one of the Andersons Bay road-Portsmouth Drive businesses. Going into the middle of town is an unnecessary hassle for many of us these days.