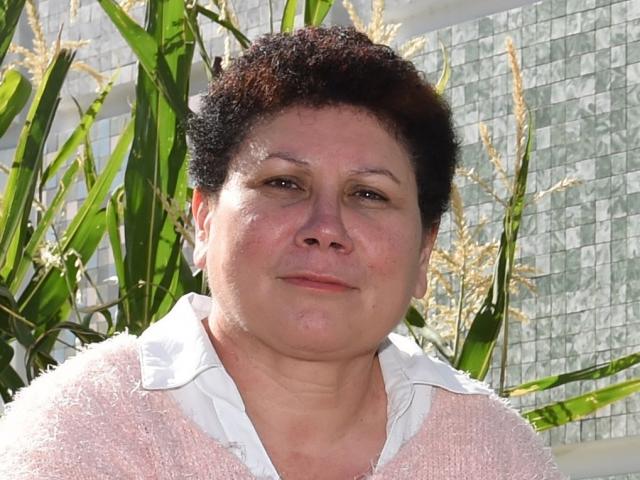 Joy Gunn
Stakeholders say a council backtrack over controversial aspects of its trial Octagon closure is a good first step.

The Dunedin City Council said in a statement it would no longer require cruise ship buses to drop off passengers outside Toitu Otago Settlers Museum during the trial closure early next year.

They will instead be dropped off and picked up in Cumberland St, outside the Countdown and New World supermarkets, from January 27 to February 17.

The change follows backlash from business owners, the New Zealand Cruise Association, the Otago Chamber of Commerce, and bus company Ritchies about health and safety, and the impact on Octagon businesses.

Council events and community development manager Joy Gunn said the move was made possible by the Dunedin Hospital rebuild team adjusting its timetable for the demolition of the Cadbury distribution warehouse.

Before that decision, the Cumberland St option had not been available for consideration.

‘‘We’re delighted that the hospital rebuild team has made these changes to accommodate the city’s needs.

‘‘This location has been used in the past and is well known to bus and tourist operators.’’

Otago Chamber of Commerce chief executive Dougal McGowan said he was pleased with the ‘‘good and ongoing dialogue’’ with the council, and the change showed it had listened to concerns.

It was a good first step, he said.

But there was still more work to do, and the chamber was advocating for the top of the Octagon to be open for use during the closure, he said.

Ritchies business development manager Malcolm Budd was also pleased with the change, after having raised health and safety concerns about the Toitu stop.

‘‘We’re pretty pleased that there has been a solution to that,’’ he said.

He hoped there would be changes to consultation processes in the future, as ‘‘a lot of time and effort has been wasted’’ trying to sort out the issue.

The trial closure of the Octagon, known as the Octagon Experience, will be staggered over a three-month period between January and March next year.