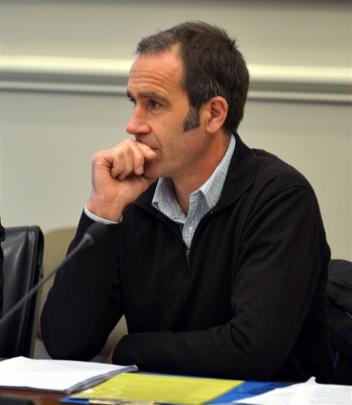 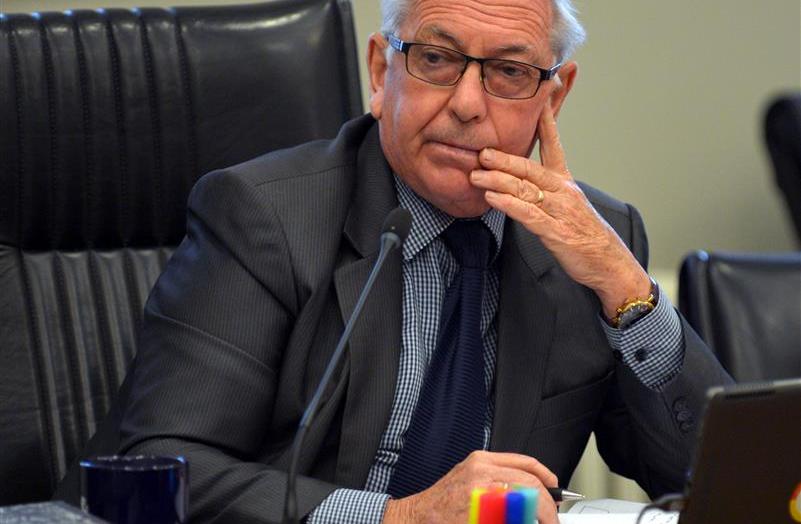 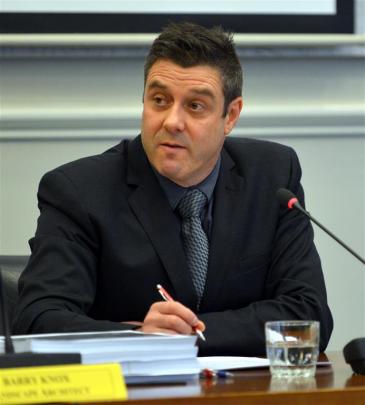 Plans for a wind farm north of Dunedin have been dealt a blow after a U-turn by a council planner.

This marks a U-turn for Mr Sycamore, who originally recommended consent be granted to the Blueskin Resilient Communities Trust plan, which has "polarised'' Blueskin Bay residents.

Trust manager Scott Willis vowed to continue despite the setback and the opposition evident throughout the hearing, while farm-owner John Thom hailed the U-turn as "great news'' for those who lived closest to the turbines.

After three days of hearings, Mr Sycamore found the concerns of the closest residents to the proposed turbines outweighed his view that the effect of the turbines would be less than minor for the wider Blueskin Bay community.

"At this late stage, I remain unconvinced the effects on the Pryde Rd neighbours are sufficiently addressed with respect to both visual dominance and noise.''

There was also uncertainty over the effect installing turbines would have on nearby springs.

"It is therefore my recommendation that ... the application should be declined.''

His recommendation, which is only one piece of the evidence put before commissioner Colin Weatherall, who will make the final decision, comes after a "challenging'' hearing where six landscape experts presented at times contradictory evidence.

Mr Sycamore emphasised how complex the proposal was when he told Mr Weatherall: "This is a tough application to preside over and I certainly do not envy your position.''

"The proposal is without a doubt finely balanced, where ideology collides headfirst with reality.''

This came across in his recommendation, which left an opening for Mr Weatherall to approve the proposal.

"If you find the groundwater assessment concludes the project will not effect the reliability of springs and you find the visual and noise effects on Pryde Rd neighbours are acceptable then it is my recommendation that consent be granted.''

He touched on many of the areas that have split Blueskin Bay, including the sharply differing opinions over whether consultation had been adequate.

"I have no doubt a lot of energy has been invested into liaising with the community.

"The evolution and increased scale of the project after much of that consultation has clearly caught a number of submitters by surprise.''

He had reservations about the strength of the economic argument and cautioned against applying too much weight to claims the profit would go towards local initiatives.

"There are likely other sites with wind characteristics equally suitable, with less impact on private residents.''

More work was needed to model the birdlife in the area, specifically looking at whether migratory birds would fly in the vicinity of the proposed turbines.

Speaking after the hearing, Mr Willis said Mr Sycamore's recommendation had thrown up more questions for the trust but he vowed to continue with the plan and to seek any extra information requested.

Mr Sycamore had done a good job of assessing residents' concerns but the trust was concerned about "good science'.

He accepted he would not be able to change the minds of some living next to the turbines.

"We can't change someone's mind if they don't like the look of wind turbines.''

He found it "very strange'' people claimed the trust had not consulted with residents.

"It's a ridiculous concept, really.''

Mr Thom, whose farm borders the wind-turbine site, hailed the recommendation as "great news'' but was careful not to read too much into it, as it was up to Mr Weatherall to make the final decision.

"It's a step in the right direction but it's early days.''

He was not against wind turbines but felt Porteous Hill was the wrong spot, given the number of nearby residents affected and the natural beauty of Blueskin Bay.