Many of the people surveyed during the creation of the play spaces plan were in favour of a destination playground and nominated Marlow Park, also known as the dinosaur park, as their preferred location. Photo: Gerard O'Brien
Destination playgrounds may be popular with parents, but what children really need is a packet of matches and a vacant lot, in the view of one Dunedin city councillor.

The need for a destination playground was a hot topic around the council table yesterday, as the council’s community and culture committee voted to adopt a new play spaces plan.

The plan replaces an older version adopted in 2006, and sets the council’s priorities for building and maintaining playgrounds and other play spaces throughout the city.

Cr Lee Vandervis disagreed with the need for a destination playground and said the council should be looking to playgrounds in the United Kingdom for inspiration.

‘‘[They] dedicate a section of open ground with some water running through it, and often just a big pile of pallets and the necessities of creating fire and just let the kids go crazy.’’ 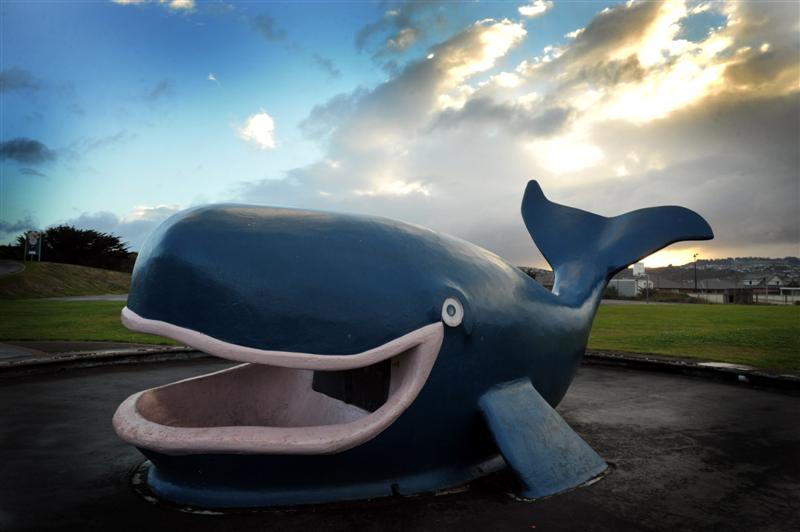 A whale at the playground in Marlow Park. Photos by Gregor Richardson/Linda Robertson.
The desire for expensive playgrounds was driven by parents, rather than children, and Dunedin should not be looking to build ‘‘your traditional playground where your Maori Hill mum will feel entirely comfortable and safe’’.

His views were drawn from his own childhood living on the outskirts of Balclutha, where and he said his parents would have been horrified at some of the things he got up to.

Other councillors were more supportive of the idea of a destination playground.

Cr Jules Radich said many of the people surveyed during the creation of the play spaces plan were in favour of a destination playground and nominated Marlow Park, also known as the dinosaur park, as their preferred location.

‘‘To think how little has actually been done to it in the last 51 years is actually quite sad.’’

The new plan, however, showed there was a vision to encourage play for the next 50 years and make the city ‘‘very family friendly’’.

Cr Jim O’Malley said Cr Vandervis’ suggestion could be of use to misbehaving university students. ‘‘I’m sorry your worship, that was not a couch fire, that was a European playground.’’ The council has asked staff to prepare a feasibility study on a destination playground in time for the next annual plan. 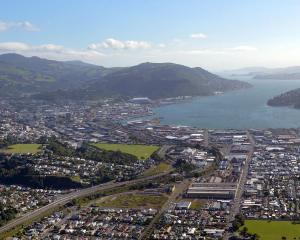 Cr Vandervis' comments on his upbringing creates a useful insight into why his approach to council matters is to burn things down rather than build them up.

Yip. Back in the day, children played in conduits, called 'gutters' At least one doctor endorsed this, as building up immunity.

What do you mean kids don't want a destination playground? My boys keep raving about Margaret Mahy Playground in ChCh after just one visit 6 months ago, of course we need something special too.
One of few times when I have to disagree with Vandervis, looks like disagreement with the cest of council just for the sake of it