DCC's new property manager 'up for the challenge' 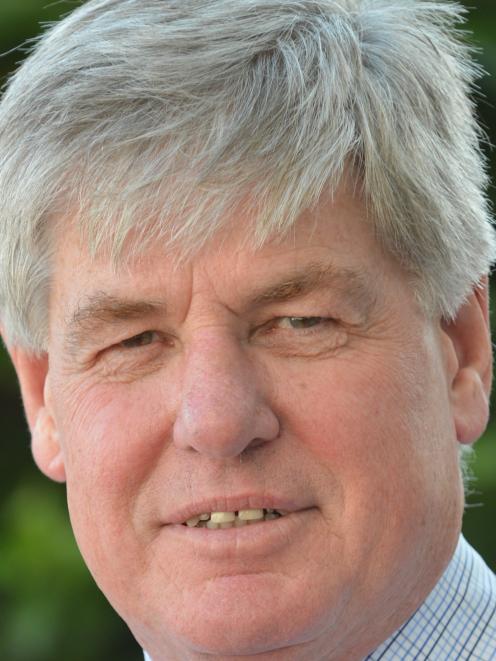 Kevin Taylor
The Dunedin City Council's new city property manager says one of his first priorities is sorting out ''what's good, bad and ugly'' within his new role.

However, Kevin Taylor (59) said he was already conscious of the council property portfolio's significance to ratepayers and its impact on the community.

''I'm very keen to take it on, and I'm looking forward to understanding how the city wants it to go forward and how they want it to be managed in the future.''

''I'm certainly up for that challenge.''

Mr Taylor yesterday spent his first day in his new role getting his feet under the desk, understanding the role and those of his staff.

His appointment was announced on July 22 following the departure of former city property manager Robert Clark in April.

Mr Clark's departure came after a restructuring proposal, effectively disestablishing his position, was circulated to staff.

Mr Taylor told the Otago Daily Times his previous role involved his managing a ''pretty diverse portfolio'' of commercial and industrial properties, worth ''hundreds of millions'' of dollars.

Nevertheless, the council's property portfolio was ''quite a varied'' collection, ''so you've got to make sure you have a pretty clear understanding of that'', he said.

''This is certainly a massive variety across the whole property spectrum. Each of them has their own challenges, but it's not something I'm not unused to,'' he said.

His initial focus would be on ''sorting out what's good, bad and ugly, really''.

''There's been already some early discussion on matters that need attention. That's what I'm really trying to get a handle on to get the priorities right ... [to] look at what are the issues and things that the council clearly want addressed.''