Deadline may be missed in upgrade 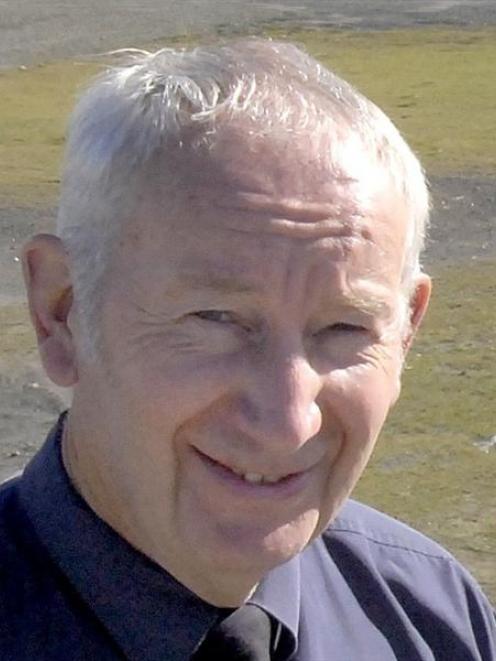 Brian Turner
Concerns the stage two upgrade of Dunedin's Tahuna wastewater treatment plant - being built at a cost of $75.8 million - could miss a crucial deadline have prompted a warning from the Otago Regional Council.

Dunedin City Council staff yesterday indicated the project could miss next year's September 1 deadline for completion, prompting ORC staff to warn the city council could find itself in breach of consent conditions as a result.

The city council is required to complete the $75.8 million stage two upgrade by the time existing ORC consents - which allow chlorination to disinfect wastewater discharges - are to expire on September 1.

Chlorination would not be permitted under new ORC consents issued after that date, meaning the stage two upgrade is needed by then to replace chlorination with a new technology and meet new consent conditions.

The Otago Daily Times reported in July the project was "a couple of months" behind schedule, and steps to make up time would need to be worked into construction contracts.

"It's going to be close, is what I'm going to say.

Asked how the ORC was likely to respond to the missed deadline, Mr Turner said it had "always been reasonable" in the past.

"If we're well under way, and everything's going according to plan, they normally consider that and deal with that accordingly."

However, ORC resource management director Dr Selva Selvarajah said his staff had not been notified of any delays, and had not received an update from Mr Turner and council staff in several months.

"In the last discussion they had with our staff [in May or June], there was no mention of any potential slippage."

Delays could be "managed", but regional council staff needed to be alerted "much earlier in the process, rather than closer to the slippage", he said.

"The moment there is a time slippage identified, then immediately it becomes a potential consent condition breach.

And, generally, [a] condition breach means that the regional council has several options to apply, including legal action.

"It may well be all a storm in a teacup, if they finish on time.

But if they have even a small amount of concern, then they should be talking to us."

Mr Turner said ORC staff would "absolutely" be spoken to, but only after the tender process was completed.

"Once we've nailed that, we'll then be talking to the regional council.

You have just got to do these things in order."

Tender negotiations for the plant's construction were at a delicate stage, with three companies shortlisted, and a final decision was expected in a couple of weeks, he said.

The $75.8 million project had increased in cost from $67.2 million, but Mr Turner said the costs remained within the budget outlined in the council's long-term council community plan.

He could give few other details about technical aspects of the project at this stage, because of sensitivity surrounding the tendering process.

"There's no big issues; they are all just technical issues ... It's a normal negotiation-type process for this size of contract.

"There's no big surprises, put it that way."