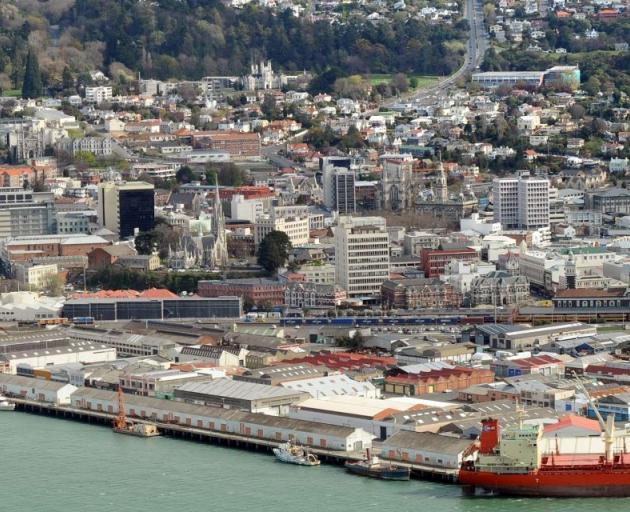 Dunedin city councillors on Monday voted to endorse a bid by the Dunedin Refugee Steering Group to bring refugees to the city. Photo: ODT

A decision on Dunedin's bid to become New Zealand's next refugee resettlement centre will be made within weeks, Immigration New Zealand says.

That included looking at the availability of employment, housing and government services, as well as the support provided by the local community, he said.

Dunedin was among potential centres being considered, and a meeting between INZ staff and Dunedin City Council representatives would be held before an announcement, which was expected by ''early next month'', he said.

The update came after Dunedin city councillors on Monday voted to endorse a bid by the Dunedin Refugee Steering Group to bring refugees to the city.

The group has written to Immigration Minister Michael Woodhouse, a Dunedin-based National Party list MP, asking for the city to be considered as a refugee resettlement centre.

The group also wanted the city to be considered as a candidate to host a refugee resettlement centre like Mangere's.

The Government announced earlier this year it would accept 600 more Syrian refugees over the next three years, on top of the country's existing quota.

At present, all refugees arriving in New Zealand go first to the Mangere Refugee Resettlement Centre in Auckland for a six to eight-week stay, before being sent to one of five locations - Auckland, Waikato, Wellington, Manawatu or Nelson.

A decision on whether Dunedin would become the sixth location would be made by the New Zealand Refugee Resettlement Strategy Senior Officials' Group.

The group was made up of representatives from INZ, the Ministries of Education, Health and Social Development, the Office of Ethnic Communities and the Department of Internal Affairs.