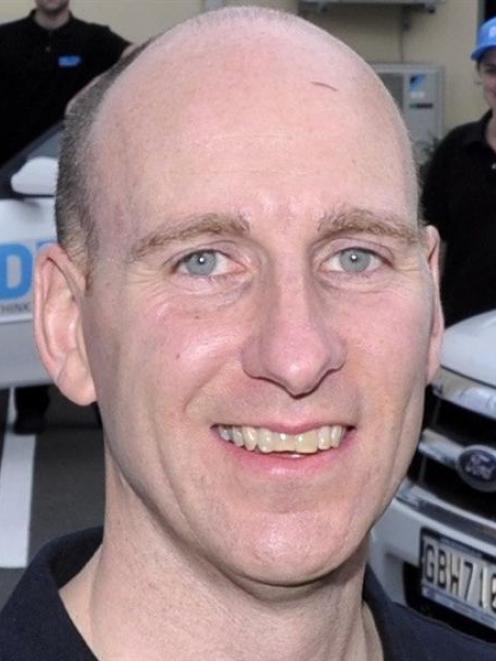 Delta chief executive Grady Cameron yesterday confirmed the company planned to sell its Christchurch civil and water construction business. It has 43 staff, annual revenue of $10.4 million and assets worth $4 million.

The sale was approved by councillors during the non-public part of Monday's full council meeting, when a ''subsidiary update'' was discussed.

When asked yesterday, Mr Cameron said he could not guarantee the workers' futures but hoped they would be retained.

''We are offering the business for sale as a going concern with the intention that employees transfer to a new owner.

''While we can't speak for any eventual owner, our expectation is that the acquirer will be keen to retain our skilled workforce.''

Delta turned a $5.4 million annual profit into a $5.8 million loss last year, largely due to a $9 million write-down in property investments at Jacks Point and Luggate, and lost another $448,000 in the six months to December 31.

The Office of the Auditor-general was investigating the land purchases, but the company had also shed seven staff in Central Otago and 23 in Dunedin as part of restructuring last year. Mr Cameron denied the sale of the Christchurch business was connected to last year's results, saying it was instead the result of a ''strategic review''.

Selling Delta's Christchurch business would allow the company to ''refocus'' on service and asset management work that delivered ''stable, lower-risk'' returns, he said.

Mr Cameron would also not say if the Christchurch business was profitable, but believed it was an ''opportune time'' to sell as the pace of Christchurch earthquake rebuilding work picked up.

Council sources told the ODT the sale was part of a wider push for efficiencies within Delta, with more restructuring to follow, and one employee said workers were worried ''something's going on''.

''There's things afoot. They're not doing as well as what they're saying.''

Asked if more change was on the cards, Mr Cameron said there was ''nothing further confirmed in the immediate future''.

''Like any prudent business, we regularly review the business and we therefore can't rule out further changes in the current economic climate.''

The company was calling for expressions of interest for its Christchurch business by April 22 and would approach potential buyers. It was expected that process could take several months, meaning any sale would not be due until July ''at the earliest'', Mr Cameron said.

''We expect, given the quality of our workforce and the pace and scale of the Christchurch rebuild, that there will be significant interest,'' he said.