Design reveal due before Christmas after second review 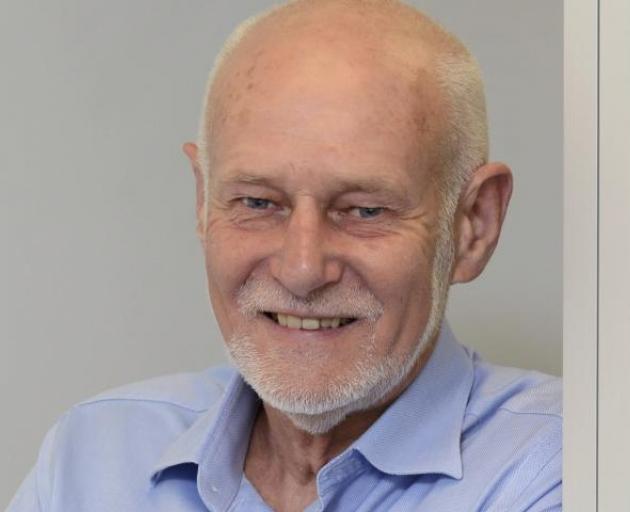 Pete Hodgson. Photo: ODT files
The new design for Dunedin’s hospital will be revealed before Christmas, after being reviewed again after a budget blowout.

"The hospital got too big. We need to make it smaller to fit into budget," he said.

"We’re going to end up with a smaller building than we anticipated."

It was the second time the design had to be reviewed, after it previously exceeded its budget and had to be "shrunk back down to size", he said.

The group was aiming to release the new design by December 17, but would take longer if necessary, he said.

Every interest group was pitching for its own idea to be included, and that ‘‘always adds up to too much’’.

"We’re having to say 'we don’t need two of these, this can be shared'."

In October, the project’s clinical leadership group chairman Dr John Adams said the rebuild project was faced with a "very complex situation", and clinical staff were involved in discussions about the function of their units in the future hospital.

The new Dunedin hospital was originally planned to include an eight or nine-storey main inpatient building with a smaller six-storey outpatient and day surgery building alongside, providing about 50 more beds than the current hospital.

Ministry of Health spokeswoman Michelle Arrowsmith said the new hospital would be "significantly bigger" than the 63,000sq m of the current hospital, but smaller than the 105,000sq m proposed in the original master plan.