Southern radiation oncologists are despondent knowing their patients might have better outcomes if they had fallen sick with cancer elsewhere in New Zealand. 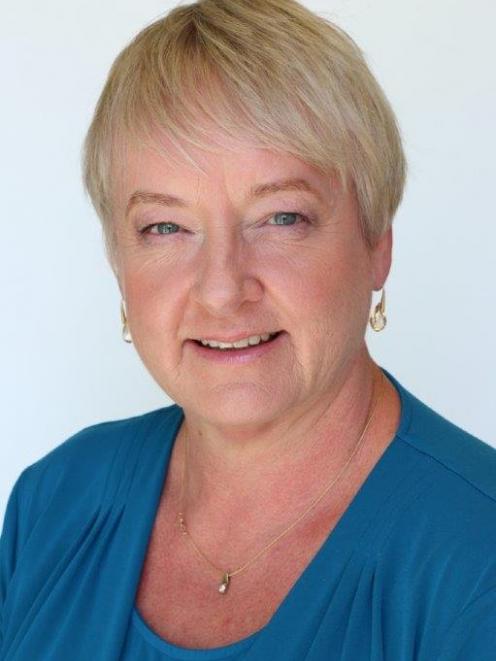 The SDHB is failing to meet both 31-day and 62-day cancer treatment targets and the waiting list for radiation oncology is a record 157 people.

"They feel for every single patient they see but they can’t do anything. It is awful and hugely demoralising because they want to do the best for every patient in front of them and they know elsewhere in New Zealand these patients would be being treated in time but because of the system down there they are failing them."

Radiation oncologists are the cancer specialists who provide radiation therapy.

The SDHB seemed to be incapable of responding to and dealing effectively with long-running cancer treatment waiting list issues, and that had contributed to staff burnout, Dr Powell said.

She also doubted the SDHB would be able to find a new radiation oncologist it had been trying to recruit.

"There are significant issues because they get paid more in Australia and in the private sector, which is also competing for radiation technologists as well."

The cancer agency was "deeply concerned" about the increase in wait times and expected changes would be made quickly, chief executive Diana Sarfati said.

"[We] have been working closely with the senior management team of SDHB and their clinical services to support them in this process.”

Te Aho o Te Kahu-Cancer Control Agency was established by the Government last year as part of its response to the late Winton farmer Blair Vining’s petition to Parliament which called for provision of better cancer treatment services.

“The key focus for Te Aho o Te Kahu has been on the patients affected by these delays," Prof Sarfati said.

“We are supporting SDHB to identify those patients subject to significant delay, to assess the impact of the delay on their health and wellbeing, and given their priority for treatment, identifying the options available that can be progressed.”

SDHB chief executive Chris Fleming said the board was very concerned about oncology service delays, and resulting distress for patients and clinicians.

"We recognise this is a significant challenge, with very real implications for those in our care, and we are doing everything we can to address this very difficult situation."

Demand for cancer treatment had increased due to a range of factors, which included earlier identification of some cancers and more treatment options becoming available.

"While these are positive developments, it places additional demands on other aspects of the health system ... this is why addressing capacity in the radiology service has been a critical priority for the DHB."

A new diagnostic CT scanner for Dunedin Hospital was expected to arrive at the end of August and, as reported earlier this week, board chairman Pete Hodgson has pushed for more MRI scanning to be offered also.

"As well as the constraints in radiology, some cancer patients are impacted by staff challenges within our oncology service itself," Mr Fleming said.

"We are also seeking to reduce any further delays in care by exploring private options."