Devastation nearly too much to bear 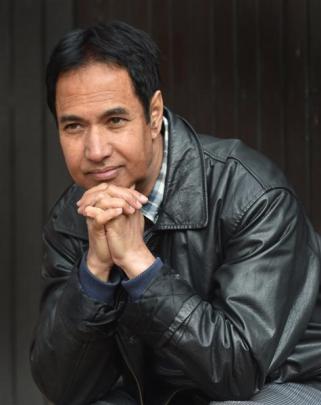 Dunedin doctor Niranjan Sharma was shocked to see the devastation in his native Nepal resulting from April's deadly earthquake. Photo by Peter McIntosh. 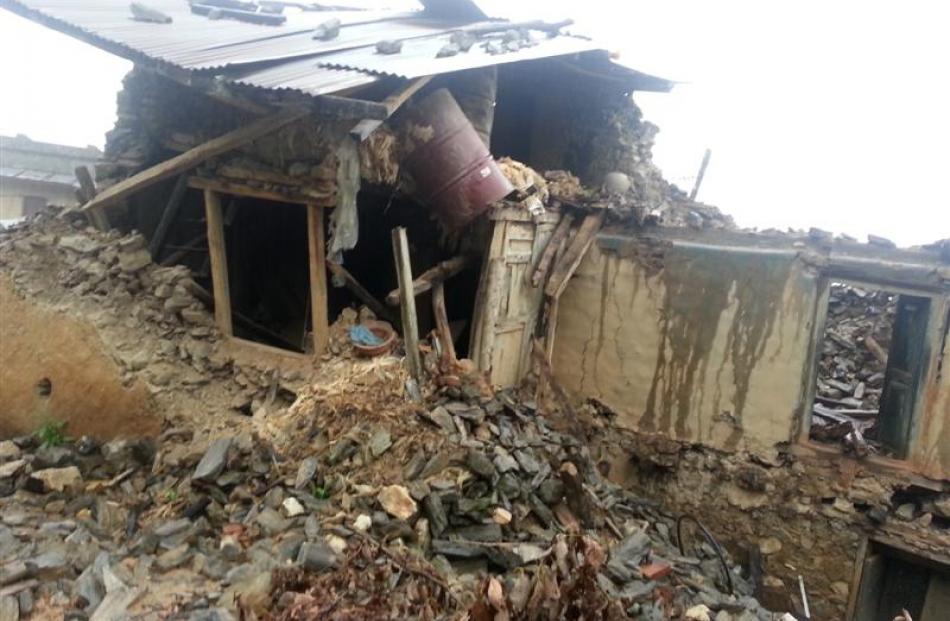 A house in Gamchha Village after the earthquake. Photos by Niranjan Sharma. 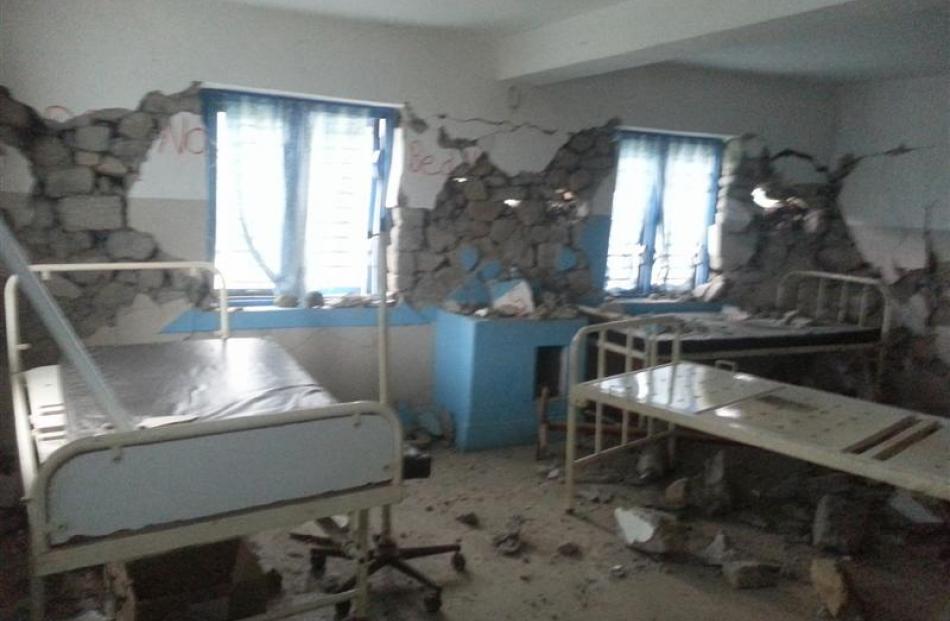 Damage inside the health centre.

For Dunedin doctor Niranjan Sharma, seeing the devastation first hand in his native Nepal in the wake on April's deadly earthquake was almost too much to bear.

Dr Sharma, director and general practitioner at the Mornington Health Centre, returned from Nepal this week after spending three weeks helping in his home village of Gamcha, just outside Kathmandu.

He is campaigning for a community centre to be set up in the stricken village, and spent the past few weeks running a charity clinic, distributing tents and clothing, and visiting the village's former health centre, which was destroyed.

''I was near my tears, really,'' Dr Sharma said''Kathmandu itself wasn't too badly damaged but the villages outside it were completely flattened out.''

Dr Sharma said tents set up for villagers were housed in a large shelter, where everything was shared.

That included cooking, sleeping and toileting.

''People were starving and the women gave birth inside the tents.

''One newborn baby was lying on the [concrete] floor. That was a really saddening thing for me because no-one was there to look after the mother or the baby. That was the most devastating experience for me, really.''

Through the Rotary Club of Taieri and the ''small but big in heart'' Dunedin Nepalese community, Dr Sharma and his wife, Sara, were able to oversee the raising of more than $4000 for the relief effort.

More than 300 tents were bought but were still to arrive at the village.

Dr Sharma said half the money would go towards building shelters and half to buying mosquito nets, which would be distributed by the Rotary Club of Kathmandu.

Mosquitoes were now the biggest danger in the village, he said.

There were some positives to come out of the visit.

''There were so many volunteer organisations working there.

''There was one class run by an organisation for the children so they didn't miss out on their schooling,'' he said.

Dr Sharma hoped to get the Gamcha community hall and health centre established as soon as possible.

Local people had indicated they were prepared to help with providing materials, he said.