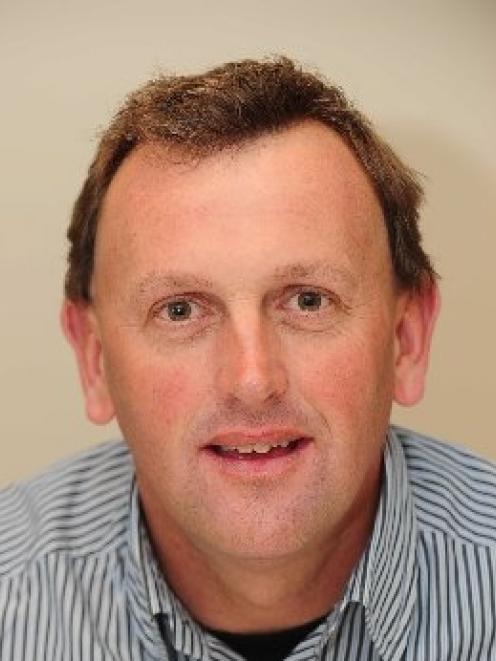 Allan Dippie
An Otago property developer says he is so disillusioned by the year-long resource consent process for his 118-lot residential development in Mosgiel that he may not go ahead with it.

Despite getting consent for the development, with some of the properties smaller than allowed under the Dunedin City Council district plan, Otago Business Park Ltd director Allan Dippie said he was "unlikely to pursue the consent".

"It's [the consent] in our favour, but it's taken almost a year to issue a decision, which we think is unacceptable."

Mr Dippie said he was passionate about Dunedin but was not prepared to invest in a city that made the process so difficult, and he did not think any other developers were either.

"I guess it's a message back to the council we're not very happy," he said.

Consent for the subdivision off Gladstone Rd North in Mosgiel was given approval on November 11, after a resource consent process that began last November.

It is subject to a 15-day appeal period.

Allan and Martin Dippie planned to subdivide in three stages, on land zoned residential 6, but with 32 of the properties smaller than allowed in the district plan.

Under residential 6 zoning, sites must be no less than 1000sq m.

But the council's planner, Lianne Darby, and 25 of the 33 people who presented submissions to the hearing objected to the plan, and potential neighbours were angry their semi-rural suburb could make way for more intensive development.

The decision, from a committee of Dunedin city councillors Colin Weatherall, Andrew Noone and Fliss Butcher, and Mosgiel Taieri Community Board member Martin Dillon, said the under-sized lots would not adversely affect the character and amenity of the area.

Some sites were larger than the minimum, and, in theory, the site could accommodate 200 lots complying with the minimum.

"The committee considers that the proposed development is not beyond the scope, and will actually have an overall density which is less than a fully complying subdivision proposal could have."

Apart from the length of time the process had taken, Mr Dippie was not happy with some of the conditions of the consent.

That included one condition relating to what he described as a "modern" stormwater management system that allowed a stormwater reserve to be used as a recreational reserve, something the committee "couldn't get their head around".

The condition meant the company would have to maintain the reserve for 10 years, rather than the council taking it over.

"It's so punitive, no development company would want to proceed on that basis."

He hoped to organise a meeting with Mayor Dave Cull and councillors to discuss rules in the district plan that were not working, including the "set-back" rule that he has said promotes poor design and ineffective development by restricting the buildable area.

Hearings committees also needed to do their work more quickly, he said.

"I think they need to learn to weigh up the facts, make a decision based on the facts, and get on with life."

Asked if he might reconsider going ahead with the development in future, Mr Dippie said he would have to review the issue.