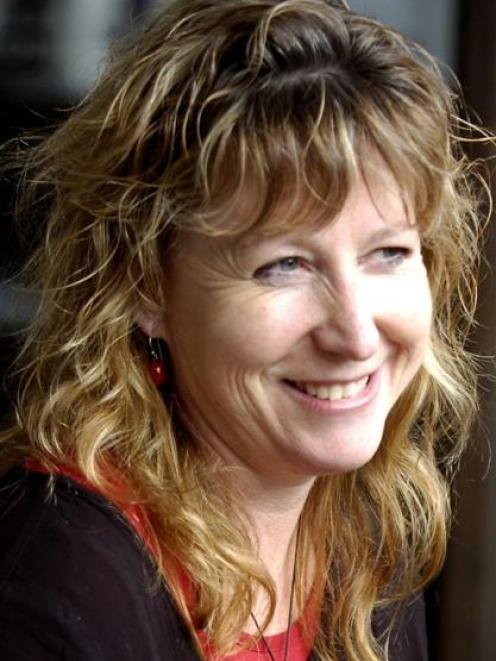 Clare Curran.
Although they are yet to see the fine details, two of those who work with the disabled in Dunedin are welcoming additional government funding for services.

Almost $144 million over the next four years would be included in next week's Budget, Health Minister Tony Ryall announced at the New Zealand Federation of Disabilities Information Centres' conference in Queenstown yesterday.

The money was made up of $132.7 million in new investment and $11 million in savings, with the savings coming from negotiating better contract prices from needs assessment agencies and== efficiencies in managing referrals to day services.

The extra money will be spent as follows:

• $54.7 million for home and community support services such as help with showering, getting dressed, preparing meals, and housework.

• $20.7 million for supports such as hearing aids, hoists and wheelchair access.

• $9.4 million to give more people greater choice and control of the services they receive.

"The area of disabilities is a growing one because of the ageing population and because young people with disabilities are living longer, productive lives ... It looks like this funding will support those with disabilities living in the community of their choice, whether at home or in residential care."

"We are waiting to see how the details break down ... but on the fa==ce of it, it is positive."

Labour's disabilities spokeswoman and Dunedin South MP Clare Curran said while the funding "looks good on paper", she had to wonder where the money would come from.

"Tony Ryall says $137 million of this is a new investment but it can't be. He said yesterday [Monday] there would a zero Budget ... Is he going to give with one hand and take away with the other?"

Ms Curran said mention of savings in the area of needs assessment was "a bit scary", as it might mean the bar for receiving help could be lifted.

School children with special needs were already losing out as the Government "tightened up on assessments" and she did not want to see the same happen to people with disabilities.