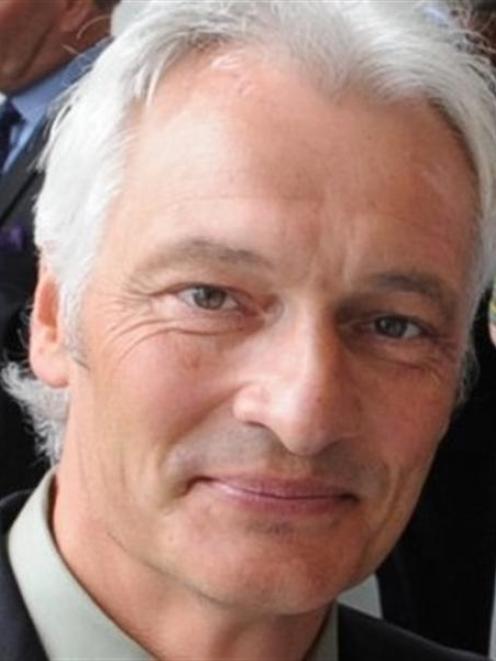 Belgian neurosurgeon Prof Dirk De Ridder, who took up a Dunedin Hospital post in February as head of neurosurgery, gave his inaugural lecture professorial lecture - ''To dream is to cure phantoms'' - in Dunedin last night.

Prof De Ridder, who also leads the new University of Otago academic neurosurgery research unit, the first of its kind in the country, told the audience of about 140 that the brain acted as a ''prediction machine''.

Tinnitus, or phantom sound, and phantom pain - which is suffered by some people who have had amputations - were ''prediction errors'' caused by a lack of information.

''The brain cannot stand a lack information. If it doesn't have information, then it goes and looks for information and if there is not enough it will go to memory.''

''So when your hand is amputated or your hearing is gone ... your brain goes back to memory and pulls back the last stored [memory] and that's going to be the phantom pain ... or the phantom sound,'' Prof De Ridder said.

In the case of tinnitus, which occurred after people lost hearing at a specific frequency, the brain re-created the lost frequency from memory.

However, almost all people who suffered from phantom pain or tinnitus did not experience it in their dreams.

If aspects of the ''dream state'' could be replicated, this could be used to help combat phantom pain and tinnitus, Prof De Ridder said.