Drug use at war memorial 'a desecration' 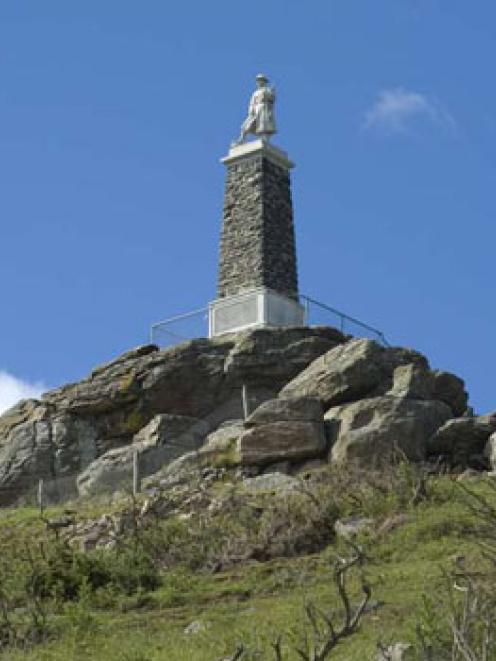 The Highcliff Road war memorial
The Dunedin Returned and Services' Association (RSA) is upset after drugs paraphernalia was found marring a war memorial.

Four bongs used to smoke marijuana were found while the volunteer was tidying the area.

Dunedin RSA president Jenepher Glover said it was really saddening to hear about the bongs.

"It's a desecration," she said.

"To think that someone would disrespect the people who fought by smoking drugs there is abhorrent."

"It's very worrying because there are so many schools in that area," Keep Dunedin Beautiful co-ordinator Darlene Thomson said.

"It's lovely that we have so many wonderful volunteers cleaning up places in Dunedin - it's just sad what they're finding."

Both the canisters and the bongs were reported to police.

The discoveries come in the wake of 27-year-old Dunedin man Joshua Robert Tunnicliffe being found dead in the Dunedin Botanic Garden on November 4 surrounded by empty butane canisters.

Dunedin community constable Heather Rei said drug users were likely to use drugs in public places as well as their own homes.

Const Rei said it was unusual for drug users to leave their paraphernalia behind.

Drug users would often have to drive to reach these locations and anyone driving under the influence of drugs or alcohol was of concern to police, she said.

She advised people to bring any drug-related paraphernalia they found to police so it could be disposed of properly.