Owners of earthquake-prone buildings have been urged by a Dunedin seismologist to strengthen them as soon as possible, despite a 35-year deadline for repairs. 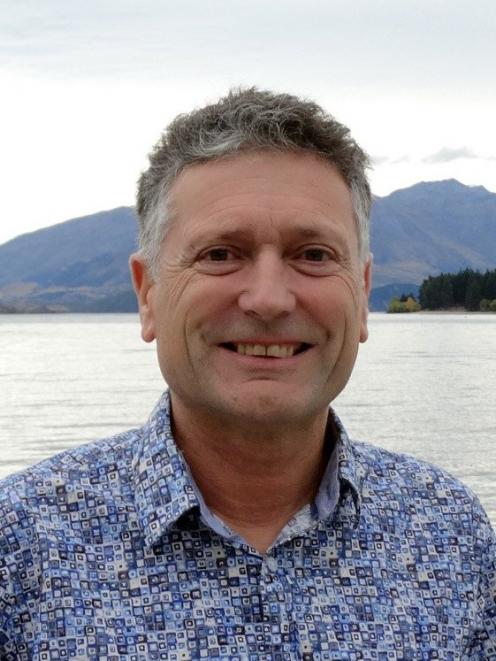 Prof Mark Stirling
The Dunedin City Council announced earlier in the week that work had begun to identify earthquake-prone buildings in the city. Owners of those identified would have 35 years to undertake strengthening work.

‘‘The 35 years just seems like you can sort of sit on your hands a bit with it.’’

However, owners should not wait to strengthen their buildings, as codes were likely to change over time. Seismic science refines the data feeding into them, and a building considered earthquake-prone now was unlikely to see improvement under future codes, he said.

‘‘If you’re below the present state of information, you need to do what you can to mitigate that hazard ...

‘‘If you’ve got a huge difference between the present code value for Dunedin and what your building is assessed at, you’d better do something fast.’’

While Dunedin was far enough from the Alpine Fault that it did not face the prospect of earthquakes with the same intensity as somewhere closer to the fault,, it did not mean there was no danger at all, Prof Stirling said.

The most active fault in the Dunedin area was the Akatore Fault, which runs along the coast between Toko Mouth and Taieri Mouth to the southwest of the city.

There had been three major ground-rupturing earthquakes in the last 10,000 years, with two of them occurring about 1000 years ago.

‘‘That’s one that we think is the prime fault for a Canterbury earthquake-style scenario for Dunedin city.’’

Other faults in Otago capable of producing strong shaking in Dunedin were the Titri Fault running to the east of the Taieri River and the Hyde Fault along the base of the Rock and Pillar Range.

Measurements of the lengths of the faults, as well as calculating the size of historical earthquakes they generated, showed each of them was capable of producing an earthquake in the range of 7.0 to 7.3 in magnitude.

The Canterbury earthquakes in September 2010 and February 2011 had moment magnitudes of 7.1 and 6.2 respectively.

The council said about 3000 buildings were expected to need an assessment, and 21 council-owned buildings were likely to be identified as earthquake-prone.