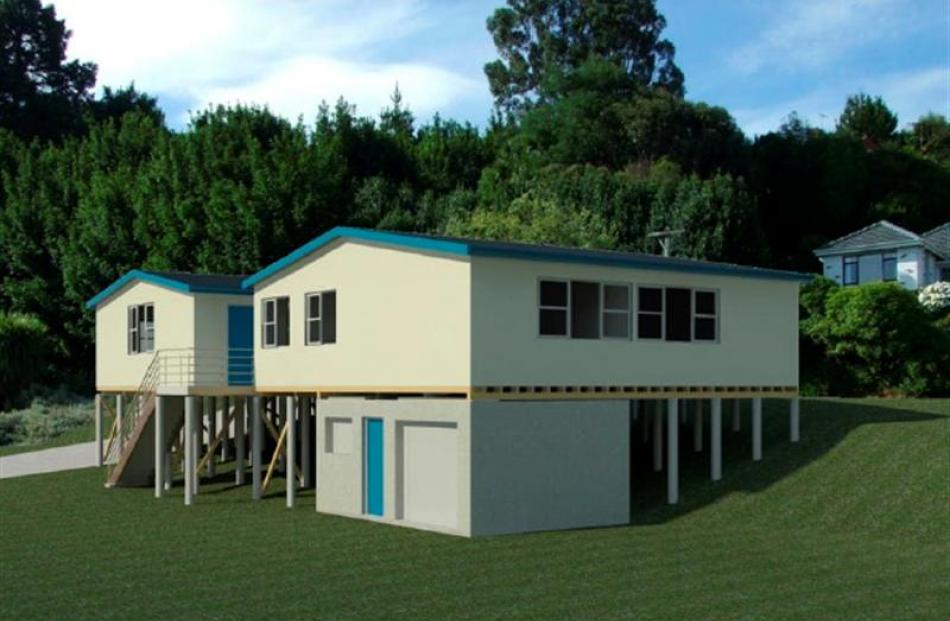 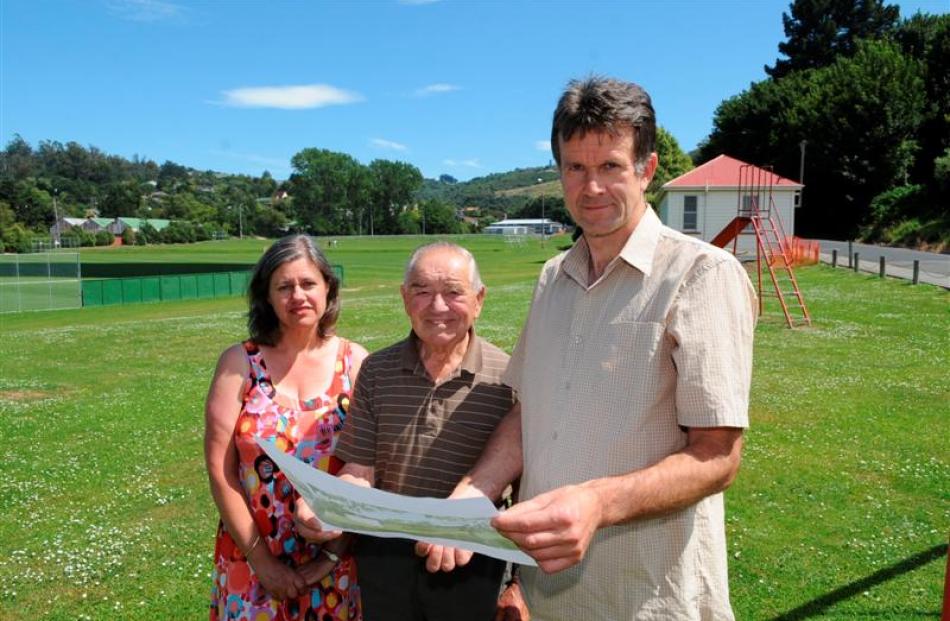 Dunedin City Council plans to upgrade sports facilities at Ellis Park, in Kaikorai Valley, have run into opposition from neighbours who say the idea is a ''travesty''.

The council's parks and recreation services department wants to demolish two small and dilapidated buildings at the park, and replace them with two prefabricated buildings already owned by the council.

The replacement buildings would be relocated to the park and be used to house changing room and administration facilities, a council planner's report said.

A new toilet block would also be built, but the upgrade was expected to cost just $100,000, paid for by the Otago Softball Association.

The plan will be contested when arguments for and against the upgrade are heard at a resource consent hearing in Dunedin today.

Fraser Rd neighbour Kerry Goodhew, who lives next to the park, told the Otago Daily Times the new buildings would be a ''travesty of common sense and taste''.

That was because the two structures - extending out from Frasers Rd on poles - would disrupt views of the ''beautiful green environment'' from existing homes, including their own, and for other park users.

''Everyone who lives in this vicinity on Frasers Rd, or anybody else we talk to who uses the park, or anyone we know, cannot believe this idea and is appalled by such a proposed outright detraction of Ellis Park.''

Mr Goodhew was among four neighbours who had made submissions to the council opposing the redevelopment, three of whom would speak at today's hearing.

The park was used for softball in summer and football in winter, and was the home of the Roslyn-Wakari Football Club, the Ellis Park Softball Club and the Otago Softball Association.

The Roslyn-Wakari club's rooms had already been redeveloped in 2009, and would remain, but under the council's plan

a smaller administration block and a nearby tractor shed would be demolished, a planner's report said.

The new facilities would be the new home of the Otago Softball Association and would be used for the association's monthly meetings, as well as changing rooms and administration space on game days.

The existing administration building was small and included just one toilet, making it inadequate, a report by council consultant Keith Hovell, of Hovell Environmental Planning, said.

The new buildings would not be as tall, but would cover a larger area, including extending further on to the park, the report said.

However, uneven terrain meant part of the new buildings would be built on poles, and Mr Goodhew worried they would be an ''eyesore and a structural abomination'' that risked devaluing property in the area.

Cavities under the new buildings shown in the design plans could also become ''a hideout for miscreants'', he said.

Other neighbours, including Ron Chapman, a long-time resident, also expressed concern about loss of views, the planned location of the buildings, and a lack of parking in the area.

''I have been here 54 years. I have seen a lot of developments. I'm not against the facilities, but not in front of my place,'' he said.

Their arguments won some support from council planner Karen Bain, whose report - after citing the views of a council landscape architect - concluded the ''unsightly'' buildings would have ''unsatisfactory effect'' on the park.

She suggested considering another location within the park for the new buildings, as well as other steps to improve their look.

The idea of sharing the existing football clubrooms would also be a ''sensible approach'', although a possible overlap of sports seasons meant this might not be feasible, the report said.

More information on sharing facilities, or moving the location of the new buildings, was needed before a recommendation on granting or declining consent could be given, her report said.