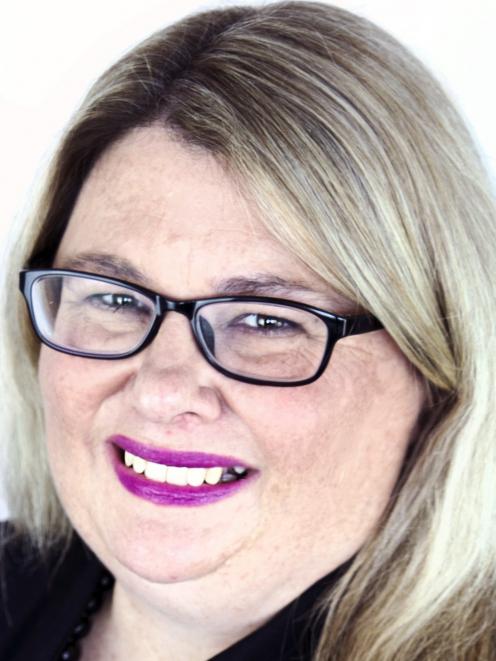 Sarah Gardner
With an average of about four callouts a day, Otago Regional Council staff continue to be called away from their everyday tasks to respond to a "high" number of environmental incidents in the region.

However, council chief executive Sarah Gardner said the "steady stream" of reports from the public also showed "our community is proactive about reporting these incidents to us".

"We continue to have a high level of environmental incidents reported, 715 over the past six months," she has advised regional councillors.

"We have increased resources in incident response but are still balancing an overflow with routine compliance monitoring."

Information provided by the council shows staff responded to 1511 service requests for environmental incidents in 2019.

The range of effects an environmental incident could have was wide — from minor, temporary impacts to the potentially "catastrophic and long-term impacts" possible in the case of a dam collapse, or a ship grounding causing a major oil spill, regulatory general manager Richard Saunders said.

"Less incidents would anecdotally reflect increased levels of compliance with consents, rules and standards, which protect our environment and community from adverse effects," Mr Saunders said.

"High levels of environmental incidents can mean that the threats to our environment are high."

The council operated an around-the-clock response, and the response to some incidents — such as discolouration in a stream — had a time-sensitive nature.

Mr Saunders said the more incidents staff responded to, the more likely staff, typically compliance monitoring staff, were taken away from other work to respond.

Nevertheless, with a large region to cover, public reporting of incidents was "essential".

Outside of business hours, 20 staff — some based in Central Otago, and some from coastal Otago or Dunedin — were rostered from the compliance and investigations teams for around-the-clock incident response.