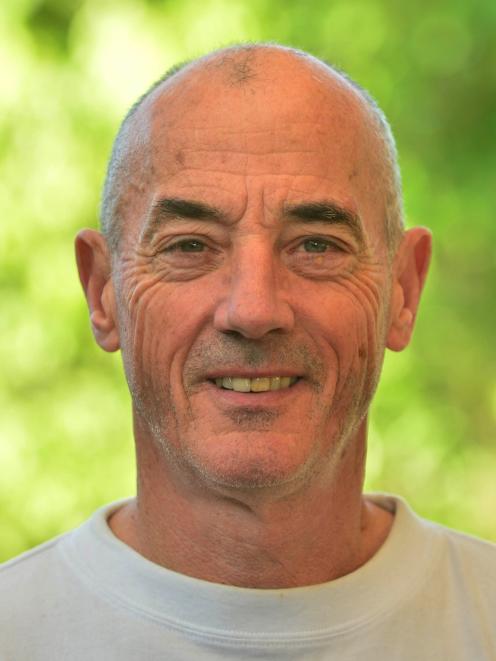 Andy Barratt. Photo: ODT files
After taking a break, a two-term Waikouaiti Coast Community Board member is making a return.


Andy Barratt will join incumbent members Mark Brown, Mandy Mayhem-Bullock, Alasdair Morrison and Geraldine Tait and the other new member, Sonya Billyard. Mr Barratt was on the community board from 2007-13, before opting not to stand for re-election.

He was "disappointed and frustrated'' with the way the board was operating at the time, he said.

"Although we were doing what was required, I didn't feel that we were doing enough in terms of engagement and communication with the community.''

He decided to stand again because the board was operating better, by responding to and providing support for initiatives in the community.

Engagement and communication with the community was a key issue he wanted to focus on, as well as ensuring the city council did not lose sight of small communities.

He was pleased to be re-elected, and appreciated the support from the community, he said.

"I don't want to feel at the end of this term ... frustrated in the way that I did when I was last on the board.''

New member Sonya Billyard works as a community worker at the Progress of Waikouaiti Area (POWA), advocating for Waikouaiti and Karitane, so standing for the community board was the "next step'', she said.

She knew a lot about local community initiatives, clubs and groups, which she hoped would help her on the board, she said.

"The big thing ... is the communities are growing and I just want to ensure the infrastructure keeps up with that growth.''

She wanted to make sure the Waikouaiti community was represented on the board, and its residents were heard. She was looking forward to learning about what other communities in the area were doing.