This creche has successfully hosted 53 of the rare Haast tokoeka chicks since 2015.

Only about 500 Haast tokoeka have survived in the wild, and the ecosanctuary had earlier been asked to help by the Department of Conservation and Te Runaka o Makaawhio, a council representing a sub-tribal group in South Westland. 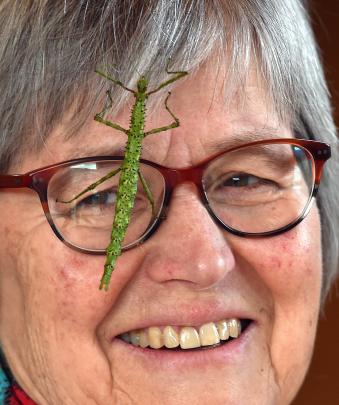 This creche is part of a wider collaborative Doc "Operation Nest Egg" programme to nurture kiwi from the egg to later release into the wild.

we take care of bugs and animals . but not the people.