Fee of $5 to recycle TVs 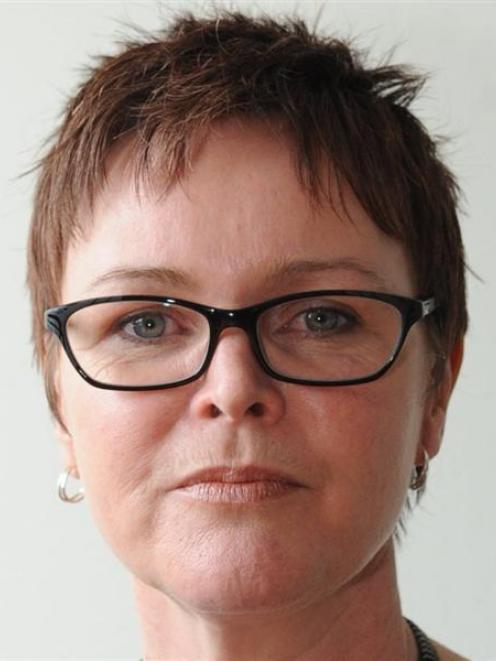 The council was supporting the Ministry for the Environment's TV TakeBack programme, which encouraged people to recycle unwanted televisions for a $5 fee.

Ms Irvine said about 95% of a television could be recycled. It was important televisions were recycled, rather than dumped, because they contained hazardous materials.

The council had a government subsidy quota to collect 4300 sets for the $5 subsidised fee, she said.

The council was partnering with RCN e-Cycle and would be collecting unwanted televisions at Jacko's Yard, in Thomas Burns St, and Rummage, at the Green Island Transfer Station.

University of Otago property services sustainability co-ordinator Dr Hilary Phipps said students had volunteered to collect unwanted televisions in the car park beside the Wickliffe Press building in Forth St on Saturday and Sunday. The $5 recycling fee applied and the TV set would be given to RCN e-Cycle to dismantle in Christchurch, Dr Phipps said.

Harvey Norman Dunedin television salesman Hapu Johnson said the store would accept people's first unwanted television free but would charge the $5 fee for any further sets. A Noel Leeming spokeswoman said it charged the $5 recycling fee and would participate in the scheme until the company had reached its nationwide quota of 20,000 sets.

Cargill Enterprises general manager Derek King said it had a government subsidy quota to collect 1359 sets for the $5 fee. Staff would begin recycling the televisions at the South Dunedin site this week, he said.