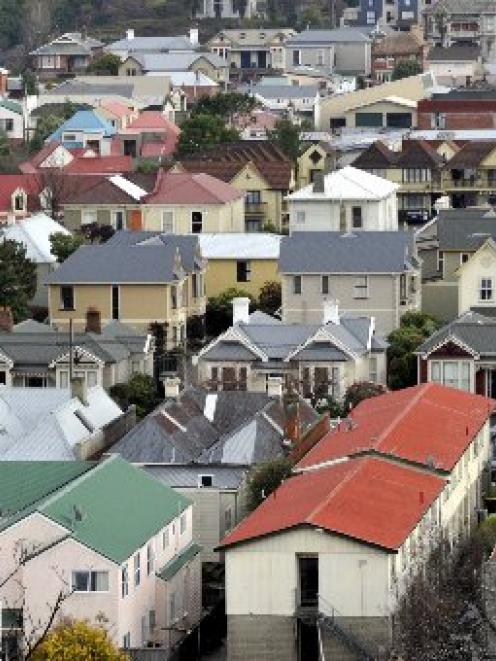 The council says it will impose fines of $500 on those who have their property seized after being issued with an excessive noise direction, council environmental health team leader Ros MacGill says.

The fines would be in addition to the $56 charge for seizures and $26 per day for storage at present, she said.

The fines were available to the council under the Resource Management Act but the number of noise complaints and associated violence seen in Castle St last weekend marked the tipping point for their enforcement.

The tougher stance was required because ''parties are getting considerably larger and therefore it is more difficult to manage the situation when we are called out'', she said.

Noise control officers from Armourguard had issued more than 450 excessive noise directions and made almost 60 seizures so far this year, she said.

It was hoped the threat of a $500 fine would act as ''an incentive'' for partying residents to turn down the volume rather than face property seizure after excessive noise directions were issued.

The ''attitude and behaviour and the disregard when we ask them to stop'' was making the job of seizing property and issuing excessive noise directions potentially dangerous for noise control officers, she said.

''It's becoming quite a health and safety matter.''

The number of complaints coming from North Dunedin was ''the worst it's been for a number of years''.

Armourguard staff were also finding parties where rented sound equipment was being used.

He was ''very, very supportive'' of the measures.

Southern police, who accompany Armourguard staff during property seizures, said it was also supportive of the measures.

''The OUSA is ... looking into the possibility of a campaign to help inform students about how the noise control service works, what warnings will be given and what penalties may be imposed,'' she said.

''We also want to advise them on how best to avoid having complaints made against them.''

The measures come into force next week.