The organisation is concerned people are being denied public colonoscopies, despite it taking more blood in the sample to trigger a positive result using the pharmacy kit than that required to prompt referral for a colonoscopy in the national screening programme (see fact box).

Recently, The Star featured Brighton man Michael Horgan, who was denied a public colonoscopy at the Southern District Health Board following a GP referral after the over-the-counter faecal immunochemical test (FIT) he completed returned a positive result.

He went on to have a private colonoscopy and a tumour was detected.

Mr Horgan has since been cleared of his cancer and life is back to normal for him.

He said he agreed with Bowel Cancer New Zealand that there should be publicly funded colonoscopies for positive pharmacy tests. 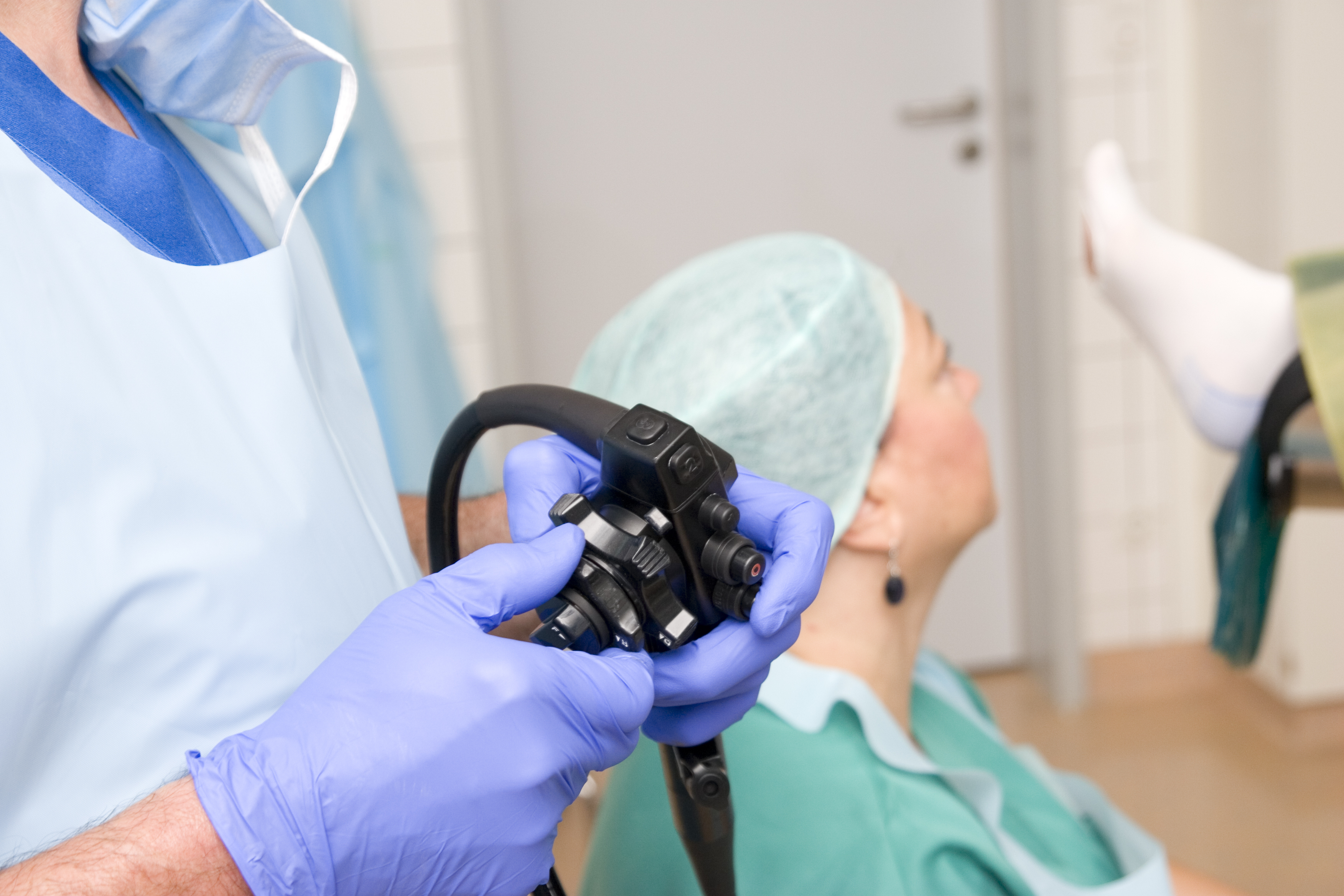 Anyone who returned a similar result when participating in the national programme, to be introduced in the Southern District Health board area next month, would be offered a publicly funded colonoscopy.

He would like the threshold for publicly funded colonoscopy to be the same, regardless of whether results were from public screening or the pharmacy test kits, he said.

The national criteria for direct access to publicly funded colonoscopies say that use of faecal occult blood tests collected in asymptomatic individuals is not recommended in New Zealand at present (outside the Waitemata District Health Board bowel screening pilot) and should not be encouraged. 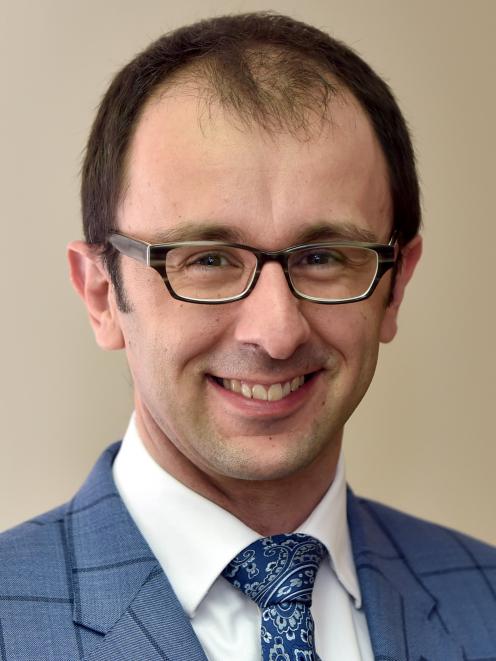 The pharmacy bowel screening kit test did not take personal circumstances, family history, personal history or symptoms into account, therefore "we believe that isn't the right way of going about screening individuals worried about bowel cancer''.

Blood found in faeces could be related to conditions other than bowel cancer.

Dr Jackson said someone with a positive pharmacy test could still be referred to a specialist for review and discussion and could get a colonoscopy as a result of that discussion.

"They may have other testing if more appropriate.''

The direct-access guidelines were an attempt to set a "likelihood threshold'' for colonoscopy.

"If your risk of cancer was considered above `X' then you would get a colonoscopy; if it was below `X', you would not.

"The debate should be focused on the accuracy and sustainable threshold for that `X', and the resourcing and quality control to deliver sufficient colonoscopies to achieve that,'' Dr Jackson said.

Questions posed to the Ministry of Health concerning the guidelines and whether someone returning a positive test could still be regarded as asymptomatic, have yet to be answered through the ministry's formal Official Information Act process.

Its website states it does not receive any financial benefit or otherwise from the test kit initiative.

The Southern District Health Board wants people with cancer to be diagnosed as early as possible, to have the best chance of a positive outcome, bowel screening clinical lead Dr Jason Hill says.

Until the national screening programme was implemented, SDHB staff were operating according to Ministry of Health guidelines, Dr Hill said.

"Opportunistic screening using self-purchased kits does not include a systematic approach to the screening, diagnosis and treatment, nor is there consistent support or counselling,'' he said.

It was fortunate that the roll-out of the bowel screening programme across the Southern district was imminent, he said.

The programme is scheduled to roll out from late next month.

Faecal immunochemical test (FIT) thresholds — the amount of blood in faeces which would return a positive test:

ug = a microgram, which is one millionth of a gram or one thousandth of a milligram

ng = A nanogram, which is equal to one billionth of a gram

By ELSPETH MCLEAN and ELLA STOKES

Good to see Chris Jackson still speaking out for bowel cancer. Seems like things haven't changed much in the nearly 8 years since he treated my late husband for the disease. A positive test - or symptoms of bowel cancer - must be followed up quickly, someone's life shouldn't depend on where they bought their screening kit. It's about time health boards realised this is a cancer that can be treated successfully if caught soon enough and the person can go on to live a normal life. Surely money spent now on a colonoscopy is more cost effective than months of treatment - which may or may not, given the stage at which the cancer is diagnosed, be effective? Given NZ has one of the highest rates of bowel cancer in the world, there should be a much more proactive approach. What may be a statistic on a report somewhere, is someone's husband and father.