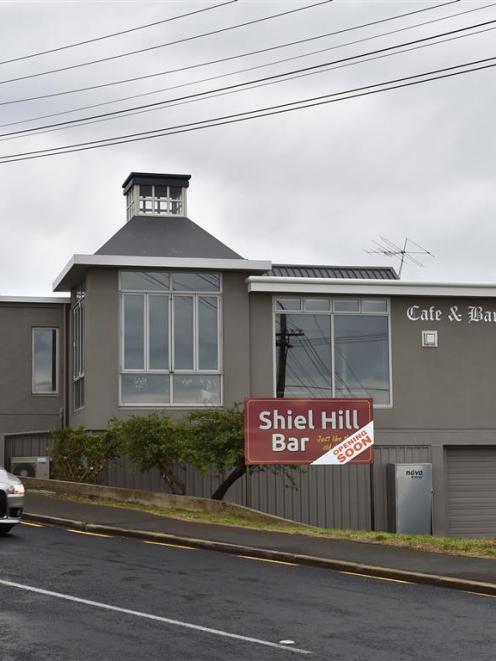 Shiel Hill Tavern will reopen as a bar while the developers who bought it continue with a plan to convert it into a 25-apartment retirement complex.

The bar closed last year after more than 90 years. Dunedin planner Don Anderson, who is helping with the developers' plans, said a liquor licence for the premises had been issued and the bar was likely to reopen in June or July, once its operator's licence had been issued.

The bar's opening hours would fit around the expectations of the local community.

It would probably not be open for ‘‘extended hours'', Mr Anderson said.

The kitchen was already being used by Skyline Sushi, which had outlets across Dunedin, and the intention was for it to supply patrons with food.

Mr Anderson said the developers were supplying the council's hearings committee with further information on their retirement complex plans after it heard their application for resource consent in March.

The extra information related to the appearance of the building, road safety, shadows created by the proposed structure and landscaping of the site.

Under the proposal, the site would be converted into 25 self-contained retirement apartments over two storeys, and the bar would be retained as a ‘‘clubroom'' for residents and people who chose to join.