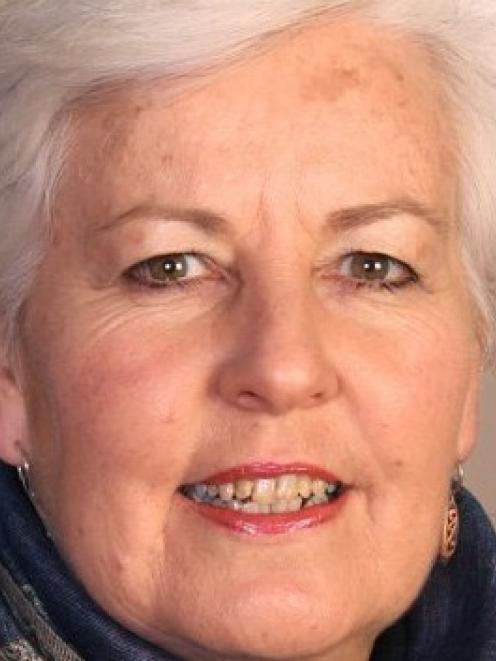 Christine Garey
The Dunedin City Council insists extra efforts to control freedom camping on Otago Peninsula are working, despite a complaint to police about the numbers descending on Macandrew Bay late last week.

The complaint came after 13 vehicles took up Macandrew Bay's five designated freedom camping parks, and other nearby spaces, next to Ralph Ham Park on Thursday night.

Senior Constable Lox Kellas, of Portobello, confirmed the complaint had been received on Friday morning, by which time nine vehicles remained. The complaint was referred to the council.

Council staff spoken to yesterday confirmed the council's security firm, First Security, was alerted, but did not attend immediately.

The complaint came just days after councillors voted to continue a two-year trial of freedom camping at Macandrew Bay, at least until June, while assessing the impact of extra signs and security patrols.

The changes were introduced in response to community concern at the number of freedom campers staying overnight, which sometimes topped 20 vehicles.

Councillors at last week's planning and regulatory committee meeting voted to continue the trial after being reassured the recent changes were helping ease problems and no more than five vehicles were now parking in the area.

However, council parks operations officer Richard Dahlenburg on Friday said numbers had been ''up and down'' since the changes were introduced.

The week before last was a good one, but there were reports of 10 campers parked in the area early last week and 13 on Thursday morning.

Some residents were still getting ''a bit hot under the collar'' when extra vehicles were spotted, but the situation was still improving, he believed.

''To the best of my knowledge it's trended down from where it was, which was up in the 20s and even more than that at times.

''I would suggest it's a big improvement ... a lot will depend on the numbers of people going down the peninsula at any one time, and what their intentions are,'' he said.

Otago Peninsula Community Board chairwoman Christine Garey said the additional measures had been working ''very well'' to date, but ''clearly they aren't working if those are the numbers we're getting''.

The council needed to manage the presence of freedom campers in Macandrew Bay until the trial ended, to ease community concerns, she said.

''That's what we're trying to ensure - that that is managed and dealt with and people's concerns have been addressed.''

She had also noticed some freedom campers were returning to the peninsula's quiet ''nooks and crannies'' in recent weeks, which was something the trial aimed to put an end to.

However, while many residents remained concerned about freedom camping and its impacts, others within the community were ''very positive'' and welcomed them, she said.

The long-term solution remained a Department of Conservation-style camping ground on the peninsula, which the council planned to investigate next year, she said.

because they were under instruction to visit at set times.

The security checks were carried out four days a week, at 8am and 8.30pm, to ensure freedom campers using the area were following the rules, and to move on any who were not, he said.