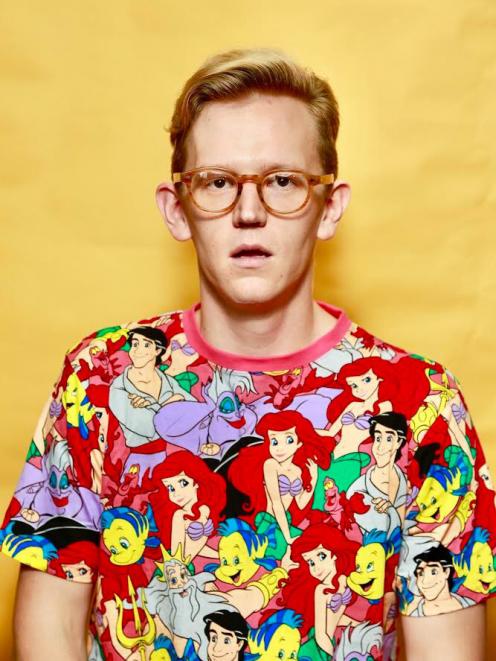 ``That was a big thing for me - really enjoying being this really flamboyant man and living being in that experience and wanting to do more of that.

``It began a whole new train of thought of `oh, I identify as camp'.''

The Auckland-based Parker performed as the 1980s TV cook in Dunedin over Christmas for Hudson and Halls Live and is now back to bring his comedy show Camp Binch to the Fringe.

In it he will explore New Zealand's ``narrow view of masculinity''.

``Basically it's a show about me trying to fit in with blokes and dudes and not doing that very successfully.

``It's like they're speaking a different language and I am trying to learn that language.''

``Basically it's an hour of my most risky things that maybe I could do in a show. That's kind of the thing about Dunedin Fringe. It's a very open, generous audience.''

Parker trained at Toi Whakaari drama school in Wellington and has written for and acted in shows such as Jono and Ben, Funny Girls and 7 Days.

He had a major dose of traditional masculinity while attending Christchurch Boys' High School, he said.

``In the first assembly they said `this is the top school for rugby in the world'. I remember thinking this is going to be the longest five years of my entire life.''

It was difficult living in a country which loved rugby more than anything, he said.

``Rugby players are worshipped more than politicians and definitely more than artists.

``You have the odd example of a John Kirwan, once in a blue moon, or Jono in Jono and Ben crying about his friends, but mostly our role models are these big blokey boys.''

Later Parker was able to realise ``maybe I don't want to hang out with them anyway''.

The show was about trying to find more of a place in New Zealand culture for both gay men like himself, but also any men who acted ``feminine'', he said.

``As soon as you show your feelings in this country, you're seen as this weak inferior creature and it's so tiring.

``So this is me mincing about on stage for an hour and hopefully making you laugh and being a positive role model for all the little fem-boys out there.''

Parker will perform Camp Binch at the Fortune Theatre Studio at 6pm tomorrow and Thursday. 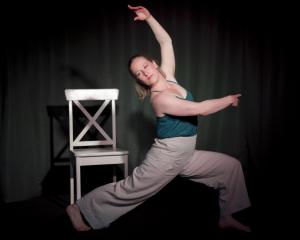 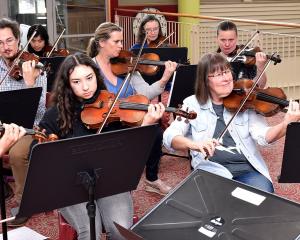 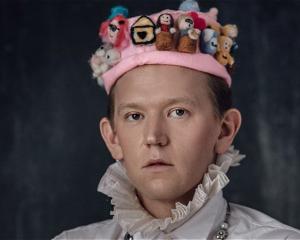 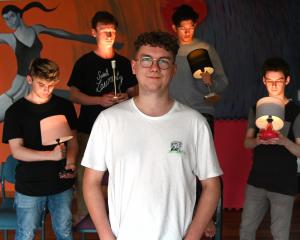 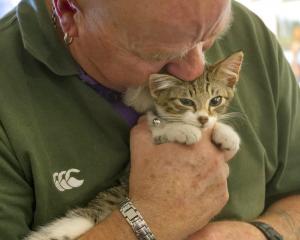 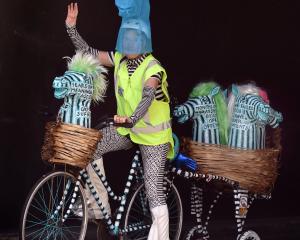