Further cases of fraud at council 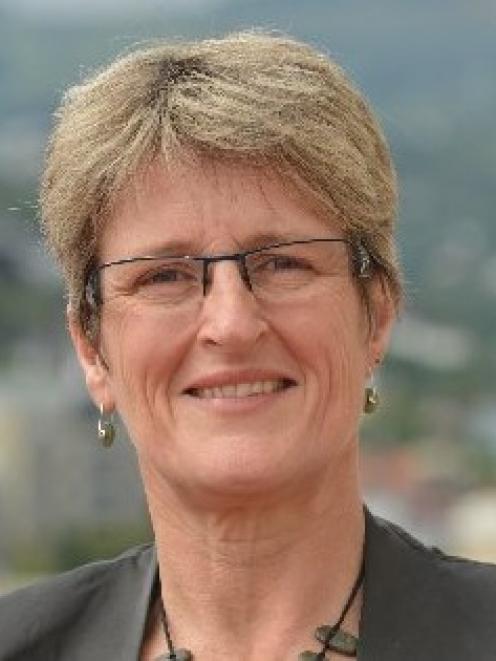 Sue Bidrose
The Dunedin City Council says the discovery of five more examples of fraud and theft inside the organisation is ''enormously'' disappointing.

But it also shows the message is getting through, and the council's new ''zero tolerance'' approach is working, council chief executive Dr Sue Bidrose says.

It was confirmed yesterday council staff had identified five cases, involving sums of between $500 and $8000, as processes have been tightened in the wake of the $1.5million Citifleet fraud.

Their discovery has already led to one prosecution, last month, while another of the cases was still being investigated by police, Dr Bidrose said yesterday.

One staff member had also been dismissed, and another disciplined, while three others no longer worked for the DCC, she said. Two further cases were still being investigated. Dr Bidrose said the fraud discoveries were ''enormously'' disappointing, but showed the council's tough new stance was paying dividends.

''It has been said by some there was a culture of entitlement ... There's [now] a clear signal that we won't put up with it.''

Details of the smaller incidents emerged last week, in response to Otago Daily Times questions, a year after the discovery of the Citifleet fraud. Mayor Dave Cull said the council had been working hard to improve its internal controls, including training all staff in fraud detection.

The discovery of the cluster of smaller frauds and thefts was ''a really positive sign'' those changes were working.

''The entire culture and organisation of the Dunedin City Council has been turned on its head in the last two or three or four years.''

The details came a month after outspoken city councillor Lee Vandervis claimed to have ''plenty of evidence'' of tender fraud within the council, although he has so far declined to release it.

Dr Bidrose said the list of frauds and thefts made public were not related to Cr Vandervis' claims.

• Five smaller cases of fraud and theft confirmed since discovery of Citifleet fraud.

• Two incidents referred to police; one prosecution so far.