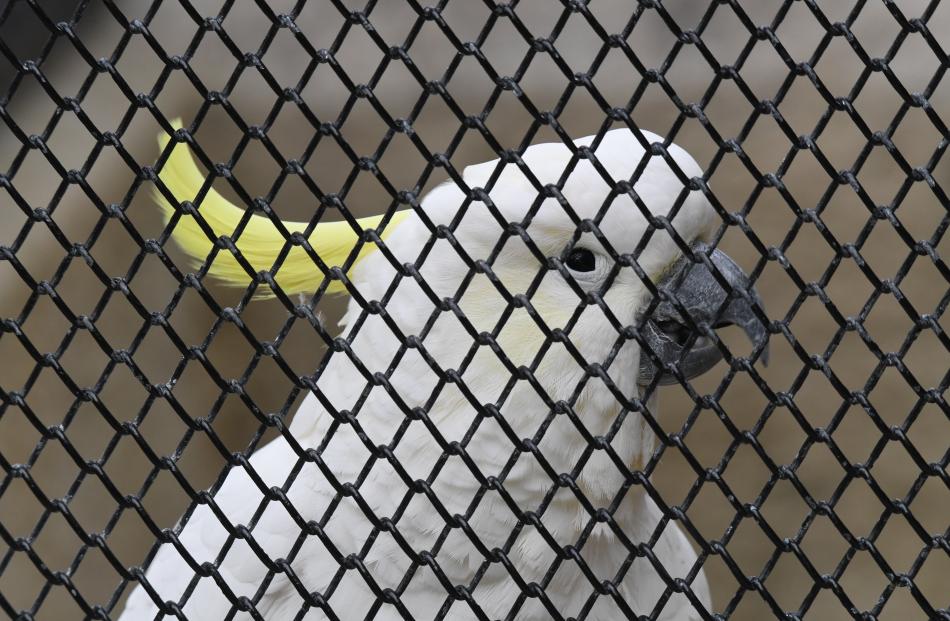 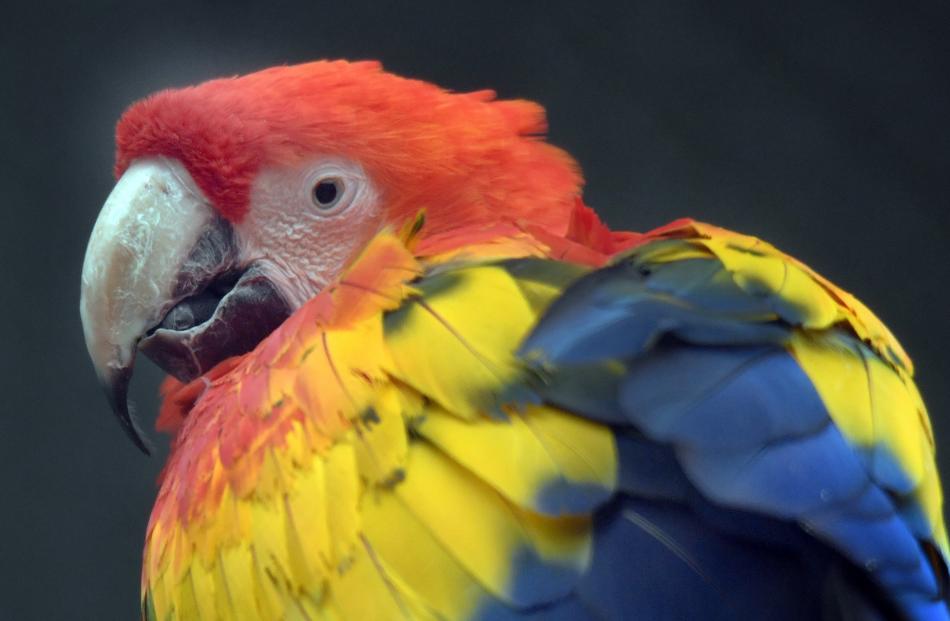 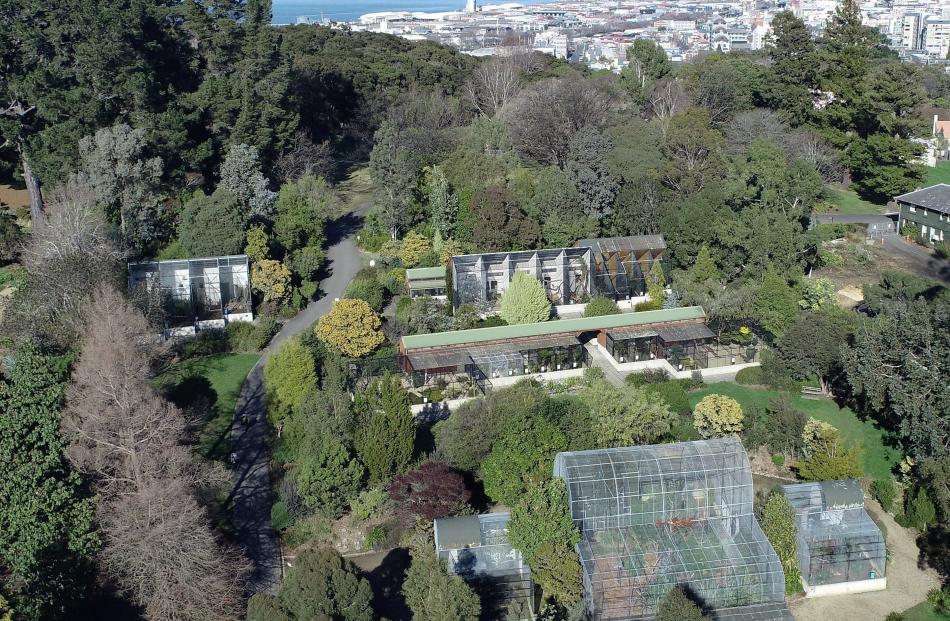 The aviary at the Dunedin Botanic Garden is home to a range of exotic birds. 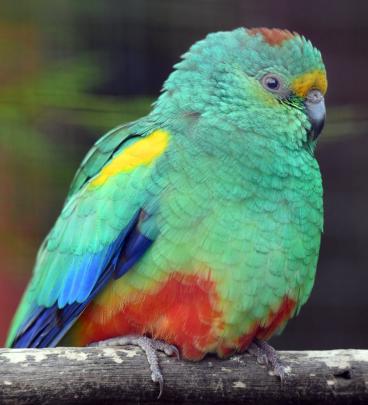 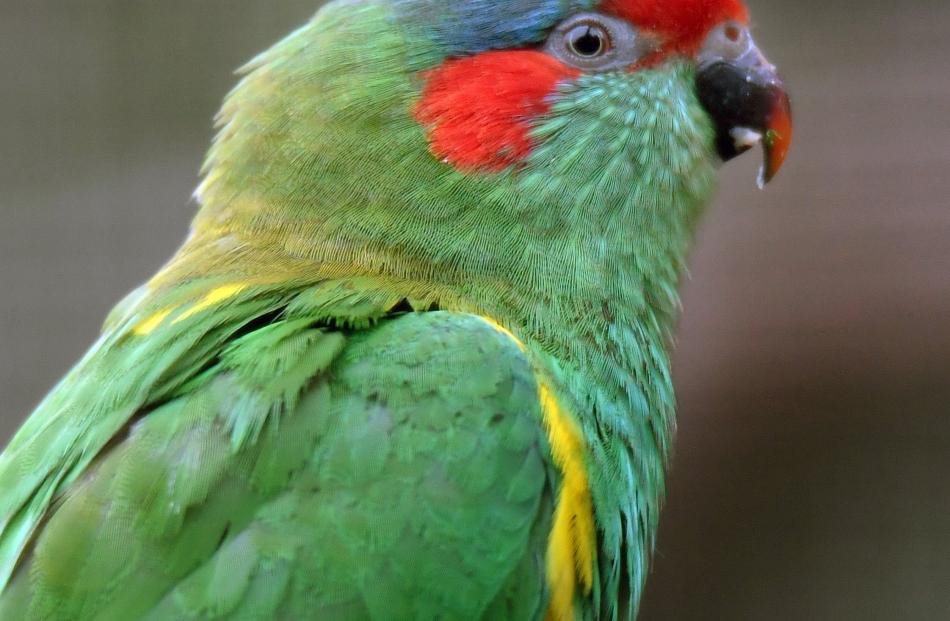 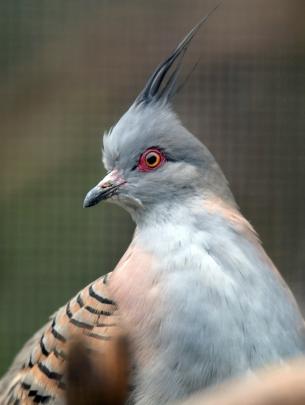 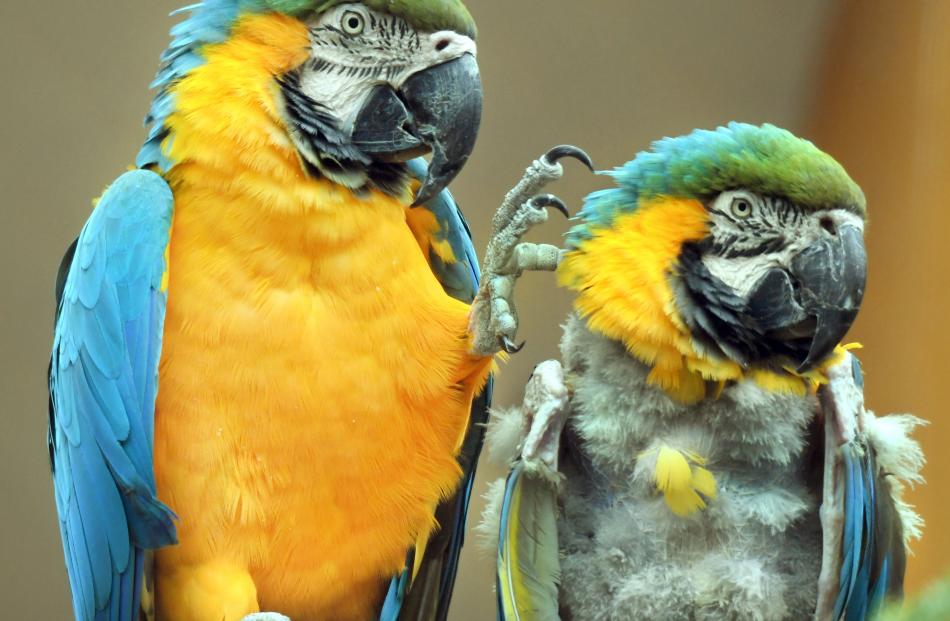 Macaws including an adult blue and yellow one (left) and chick

The caging of exotic birds is a dated practice for a council to be seen endorsing, a Dunedin city councillor says. 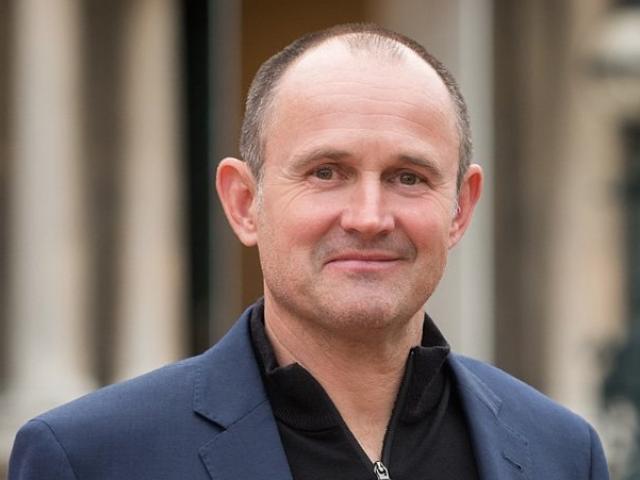 Cr Steve Walker. Photo: ODT files
‘‘My personal feeling is that there will likely be increasing calls from the public for us not to be seen to be supporting the caging of exotic birds,’’ he said.

The Dunedin City Council is formulating a development plan for the botanic garden.

Details have yet to be made public and the council has not provided clear indications about what it intends the future of the aviary to be.

However, council parks and recreation group manager Scott MacLean said the council had received a wide range of views.

Among the exotic birds at the aviary are macaws, cockatoos, corellas and parrots.

Cr Walker said he was keen for partners such as Orokonui Ecosanctuary, the Department of Conservation, The Wildlife Hospital — Dunedin, Project Kereru and Oxford Bird Rescue to help shape the future of the garden.

The aviary supports the wildlife hospital by housing birds needing to recuperate from surgery, injury or trauma.

Cr Walker is chairman of the Dunedin Wildlife Hospital Trust.

‘‘I’m not for one moment suggesting that the caged birds at the botanic gardens are not very well cared for, but my personal view is that birds are meant to fly and be with others of their own kind in a natural environment,’’ Cr Walker said.

Mr MacLean said the aviary housed a range of native and exotic species.

Some lived for a long time and were unable to be released into the wild, he said.

The aviary bred native birds for release and it was part of two captive management programmes - the South Island Kaka Parrot and Kea Parrot programmes.

Dunedin resident and former city council staff member Mick Reece said he believed the aviary was one of the best in the country.

Birds had been bred successfully there, both exotic and native species were looked after well and the attraction was popular with the public, he said.

The facility had moved in the direction advocated by Cr Walker, but Mr Reece said some birds had been donated and cockatoos could live for 50 to 100 years.

Mr MacLean told a council infrastructure services meeting this month a more detailed look at the future of the aviary could result from an implementation plan stemming from the garden’s development plan.

Your personal feeling is probably wrong Cr Walker, what happens to the birds that are there, do we let them go so they can die in the wild.

I assume you speak for mr walker, ask him then what he intends to do with the birds already there would you, is he just going to bulldoze the aviary (that people have enjoyed for generations, and dare I say it, employed people in it's maintenance and care of the birds) and slaughter the birds that live there?.

A robin redbreast in a cage puts all of heaven in a rage - William Blake
I fully support the councillor on this issue.

Better things to worry about than that atm.

Walker is welcome to his views, just don't force them on the rest of us. No doubt he wants pet birds banned as well.

When you see Sulphur Crested Cockatoos in the wild the cover a huge area, and they have an incredible social structure in their flock. There was a flock of over 60 that used to come through my property every day, then I noticed one was always a bit late, eventually it became later and later and two younger birds started to stay back with it. Eventually it couldn't fly and the younger birds mounted a guard in the trees above as it walked between feeding spots. Finally there was a huge ruckus one day and they were all on the ground in the paddock, surrounding the old / sick bird. It passed away on my place, and the rest of the flock went back to being their usual noisy destructive selves. Any Aviary under 25 square miles is far to small for them.

A sad move. Those birds bring a lot of joy to many people.

Thankyou Steve Walker for raising the issue. I've hated the caging of keas and kaka and other birds in tiny cages in our city Gardens for about 50 years. It may be popular, but what is it teaching our children? And what is the relevance in Botanic Gardens? It looks like he has touched a raw nerve, judging by the knee-jerk reactions. Which suggests the discussion is overdue. Let's have the korero. And could we stick to the issues without the emotive stuff like "bulldoze" and "slaughter"?