Geese given the message 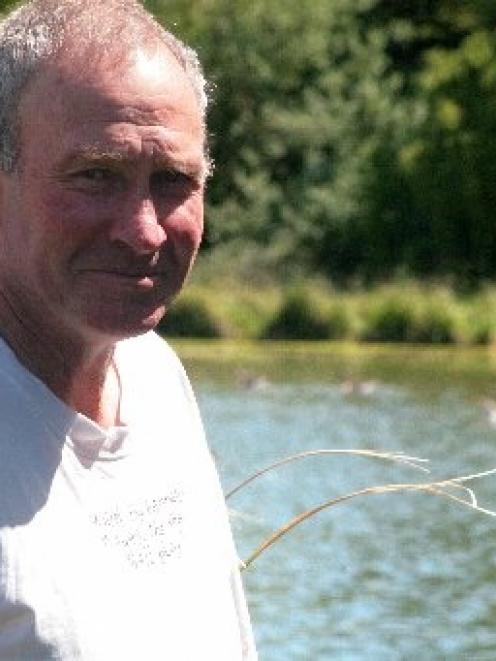 Harassment, egg pricking and fences are being employed to make life as inconvenient as possible for the cross-breed and Canada geese that live on the Hawkesbury Lagoon.

Waikouaiti Golf Club vice-president John Beattie said the geese fouled the greens and fairways and were also a big problem for the nearby Waikouaiti Racecourse.

Until earlier this year, they had been shooting them, he said.

''During the last cull, the police were called and things were not very good.''

After that, they agreed to work with the Hawkesbury Lagoon Committee to find alternative ways of controlling the population.

Committee chairwoman Shirley McKewen said its members had been hunting out nests and pricking the eggs, which appeared to be helping to control the population.

She said the geese could be quite ''aggressive'' towards other birds they were trying to encourage.

''They make a mess everywhere with their faeces and, of course, the racecourse doesn't want large numbers over there because they upset the horses.''

She said an ornithologist had advised them to keep bothering the geese that congregated on the racecourse and people were using dogs to keep them moving.

Mr Beattie has also applied to the Waikouaiti Coast Community Board for $2500 to build a fence between the golf course and the lagoon.