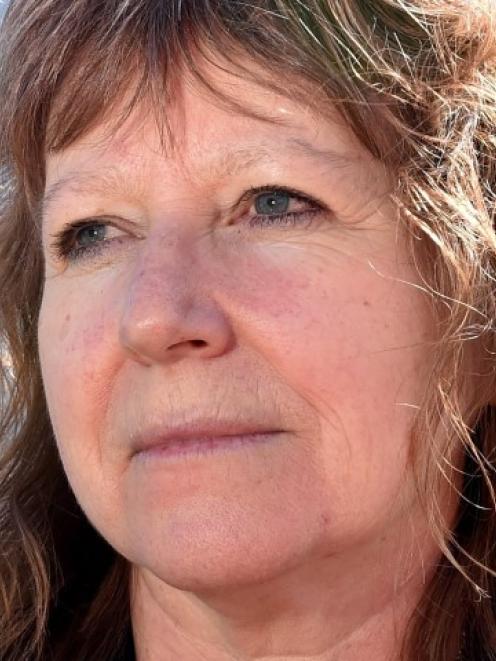 Clare Curran
The waiting list for a Dunedin state house is the longest it has been in two years as Housing New Zealand looks to sell 36 properties in the city.

Ministry of Social Development (MSD) figures showed that as of March 31, 75 people in the Dunedin area were on the state house waiting list.

The number was the highest in the two years for which figures were available and close to 40% more than the 54 on the waiting list at the end of the December 2015 quarter.

This comes as an Official Information Act response from HNZ revealed the government valuation for 30 properties being considered for sale in Mosgiel was about $1.75 million.

The response also revealed six other state houses were being considered for sale, including five in Port Chalmers.

The proceeds from sales were used to support demand in areas "of the greatest need'', which included Auckland.

The Government was failing Dunedin when it came to the provision of state houses and should be refurbishing homes rather than selling them, Ms Curran said.

The decision to sell also came as Syrian refugees were being placed in HNZ properties.

Ms Curran said she supported refugees coming to Dunedin, but stressed the Government needed to do a better job managing the state housing situation.

"There is room for refugees, who have nothing and are fleeing their homelands, but there also needs to be adequate provision for people who are struggling to pay market rentals.''

She was also concerned more state house tenants were being told their tenancy was "under review'', with her office receiving "pretty much daily calls'' from people concerned they could be pushed out of their houses.

An MSD spokesman declined to comment on whether the arrival of refugees in Dunedin was having an impact on demand, saying: "There'll be a range of reasons that impact on housing demand and, as discussed in the past, we can't speculate on this.''

MSD deputy chief executive social housing Carl Crafar said there had been a change when it came to "making sure social housing is available for those in the greatest need, for the duration of that need''.

"That means conducting tenancy reviews to make sure that current social housing tenants still require social housing, and that their house is still suitable.

"If people are able to afford a private rental, we will support people to make that move, freeing up spaces for families in need.''

The MSD spokesman declined to respond to other questions, saying it "wouldn't be appropriate for the ministry to respond to the political points made by Ms Curran''.

When asked questions about the issue, a spokeswoman for Social Housing Minister Paula Bennett said they would be better answered by HNZ Minister Bill English.

A spokeswoman for Mr English said the questions were better answered by HNZ.

A Housing New Zealand spokesman said it had 1416 properties in greater Dunedin, "the great majority of which do meet demand''.

However, HNZ would look to sell underutilised properties; for instance, a three-bedroom home with only one occupant, or houses it had trouble tenanting. This was the case with the houses in Mosgiel, where there had been consistently low demand.

Selling houses was integral to how HNZ managed its portfolio and it had always bought and sold houses in response to changing tenants' needs and demographics. "When we sell a property on the open market, we reinvest the funds to develop new housing that will meet demand,'' the spokesman said.

"There is demand for larger family-sized and one-bedroom homes in the major centres, especially Auckland.''

Dunedin Methodist Mission chief executive Laura Black said HNZ should not be reducing its stock in Dunedin in order to invest in places like Auckland.

"I'm not convinced that the problem is that they are selling houses. It's the fact that they are reducing the overall stock that they hold at a time when the need for social housing is increasing,'' Ms Black said.

She was unsure why the waiting list was at its longest, but believed it could be linked to last year's South Dunedin flood making some low-cost houses unlivable.