Have your say about site 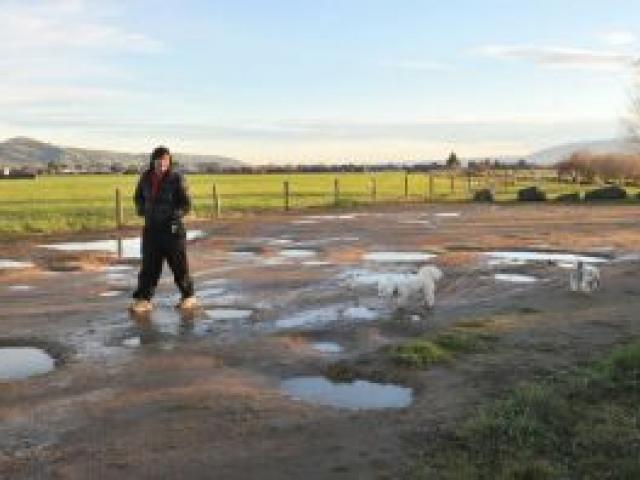 The Dunedin City Council has $38,000 available, set aside from development contributions from West Mosgiel subdivisions, to use on a community project on a small site on Wingatui Rd, near the Silver Stream.

Development contributions are levies paid to the council when large building developments require council infrastructure, such as roading and water and sewerage or public toilets, playgrounds or community halls.

Council parks manager Lisa Wheeler said the small area of reserve land had been set aside for a playground, but if the community wanted it used for something else, that was fine, too.

Residents of the area would be consulted about what they wanted and, if it was a playground, what they would like in it, she said.

The consultation was likely to take the form of a public meeting, which would be held later this year, but she was happy to receive any ideas in the meantime, or receive them via the Mosgiel-Taieri Community Board.

Board member Sarah Nitis encouraged people to have their say.

''This is a great opportunity to take Mosgiel money and put it towards a Mosgiel project, so let's get what we want.''

Mosgiel resident Justine Ralston, who was walking her dogs at the site when the Taieri Times visited there last week, said she did not oppose the proposal for a new playground but questioned the location.

''It does seem a wee bit far out from the housing to put a park, to be honest,'' she said.

Mrs Ralston, her husband Jason and their two teenage children moved in April from East Taieri to a house they built in Roblyn Pl in the Glen Rothes Estate subdivision.

''A lot of people use that area to walk their dogs in that loop,'' she said.

''I don't know how well that would mingle with young kids.

''Also, the traffic is quite quick up Wingatui Rd.''