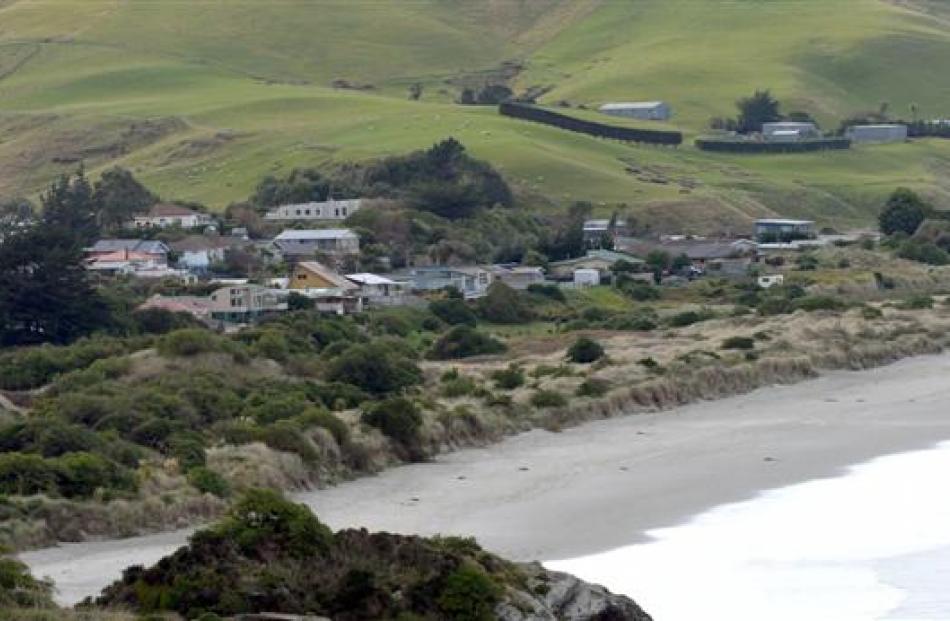 The settlements of Ocean View (pictured) and Aramoana have been identified as coastal hazard zones. Photos by ODT. 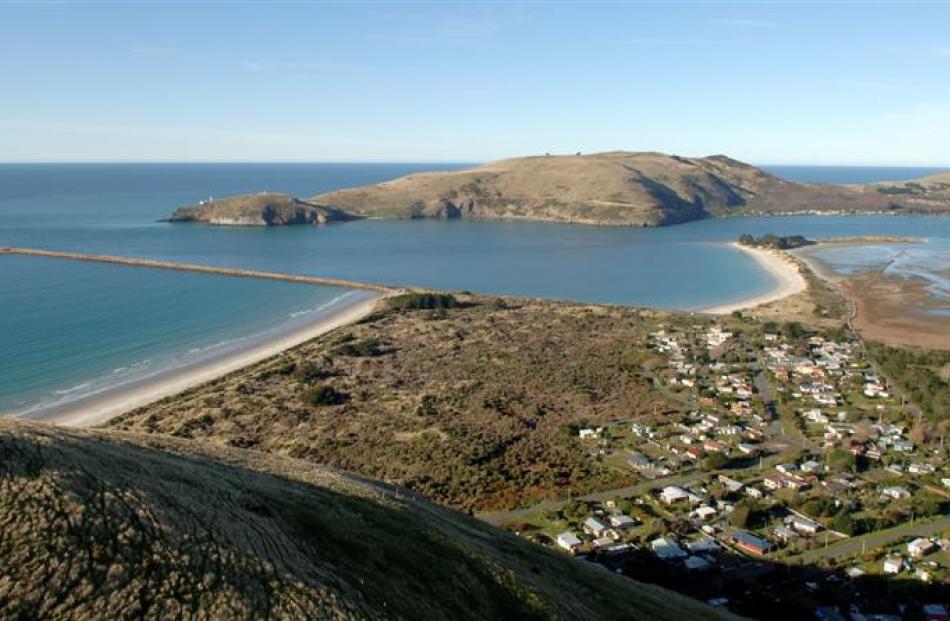 The Dunedin City Council is considering changes to proposed new rules on natural hazards, amid community concern about the impact the ''broad brush'' proposals could have on property prices.

More than 400 people have attended public meetings across the city to discuss the proposed changes, and submissions, phone calls and emails have been rolling in to the council.

The council has already responded by extending the deadline for people to have their say, to September 1, and council staff said yesterday they remained open to changing the draft rules.

That included in the coastal township of Ocean View, where a coastal hazard ''extreme risk'' zone - banning all new development - would cover a cluster of homes, and some vacant sections, on the seaward side of Brighton Rd.

A public meeting organised by council staff in Brighton drew a crowd of 80 people on June 26, while a follow-up meeting on July 1 - organised by the Saddle Hill board to discuss the community's response to the first meeting - attracted another 54 people.

As a result, residents and the board were collaborating on a submission that would call for changes to the council's proposals, he said.

That included adjusting the boundaries of the coastal extreme risk zone in Ocean View, based on individual assessments of the threat to specific properties, he said.

The board also wanted the council to commission an independent assessment of the threat posed by a landslip zone, also in Ocean View, he said.

Council staff had visited the area at the board's invitation, and had also offered to conduct site visits to individual homes, which was ''a bit of a win'', Mr Weatherall said.

''I guess what the community feel is extreme, and what the council feel are extreme, we want to see if we can't get them lined up just a wee bit better.''

His concerns came after the council unveiled its proposals in June, to add new hazard maps and planning rules to the second-generation district plan.

Up to 8600 of the city's 46,600 homes could be affected, and about 1500 commercial and industrial properties, although the most extreme rules would apply to only 282 residential properties.

In extreme risk areas, homes could remain as of right, but new developments - or significant expansions - would be prohibited, prompting concerns property prices and insurance cover could be affected.

Aramoana resident John Davis was another to express concern at the proposals yesterday.

The proposed new rules classified much of the settlement as a high-risk coastal hazard area, making consents for new developments more difficult - but not impossible - to obtain.

Mr Davis said the threat of flooding in Aramoana was already well known, and it should be a case of ''buyer beware''.

The new rules would reduce property prices for those in the area looking to sell, and could affect insurance cover, Mr Davis said.

''Who's going to want to buy with those restrictions?''

Mr Davis said 42 people had attended the council's meeting on the proposed changes in Aramoana, which was ''pretty good'' for the settlement.

Members of the Aramoana League, of which he is secretary, would also meet tonight to consider their position, he added.

Council policy planner Sally Dicey was pleased with public consultation to date, which had prompted 433 people to attend 12 public meetings between June 24 and July 23.

Feedback had been mixed. Some people were ''really positive'' while others thought the proposals were ''a bit heavy-handed'', she said.

As a result, the council was ''reconsidering the approach'' in some areas, although it was too soon to say what changes could follow, she said.

''We do want to get it right ... We will be looking at feedback and looking at our approach very carefully,'' she said.