Charities' role essential in caring for our elderly 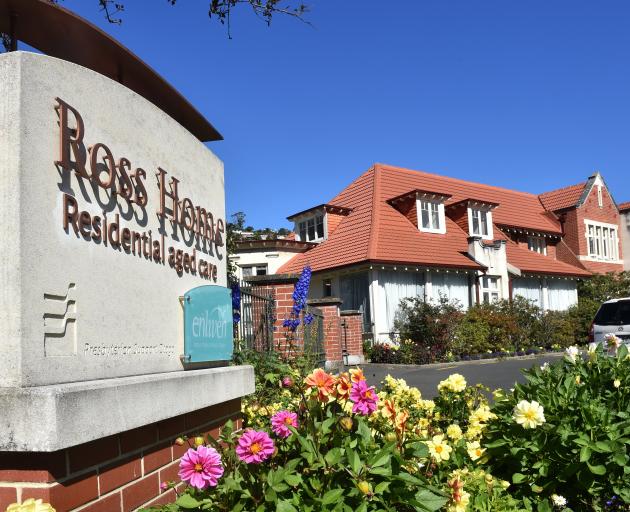 Ross Home is Dunedin’s first rest-home, founded in 1918 by the Presbyterian Church. PHOTO: PETER MCINTOSH
Dunedin’s first rest-home was set up by a charitable organisation, and a century later charities still play a vital role in caring for the city’s older citizens. The Otago Daily Times series on ageing continues with Mike Houlahan looking at the work of two organisations with long histories of helping.

Without the foresight of Dunedin's Presbyterian forefathers, the aged-care sector in Otago would be in a far worse state than it is today.

PSO also has a home volunteer service staffed by more than 500 volunteers assisting people in their homes, a busy Meals on Wheels service, and two Enliven clubs, in Dunedin and Alexandra, which offer day activities for people ageing in place and granting respite to their carers.

Like all the charities operating in the sector, PSO is filling in the gaps which the larger corporate operators cannot or will not.

"We have quite a role in smaller and rural communities, and you don't quite get the economies of scale to make it financially viable," Enliven director Maurice Burrowes said.

"For example, we have a dementia unit in Alexandra, which means families in Central don't have to travel so far if they want to visit relatives - but it's 10 people.

"Clearly, from a financial perspective, it doesn't work, but in terms of responding to community need it works very well.

"Whether the for-profit organisations would have an appetite for that sort of undertaking - probably not.

"We have a key role full stop, but in those smaller communities we have a critical role."

Enliven offers a continuum of care - from its community carers to its homes, people could easily have several decades involvement with the organisation.

Its history also means the PSO services have a tradition of serving generations of families well - tradition and quality have a lot to do with why the charity can continue to provide aged care without a large retirement village to underpin its operations, the model most corporates follow.

"Occupancy rate across all eight homes is 95% or more ... we hope that reflects their quality and reputation," Mr Burrowes said.

"Making the budget balance is an ongoing challenge. For us it is only possible because we maintain such high occupancy rates.

"If we were achieving the average for the sector, we would be in a lot of strife."

Leslie Groves, owned and operated by the St John's Anglican Parish of Roslyn since 1952, has four components - a rest-home in Sheen St with 34 beds, and a complex in Taieri Rd with a 31-bed hospital and two dementia units with 17 and 23 beds respectively.

"We are unusual in town as we are a not-for-profit which covers all the levels of aged care," facility manager Max Reid said. 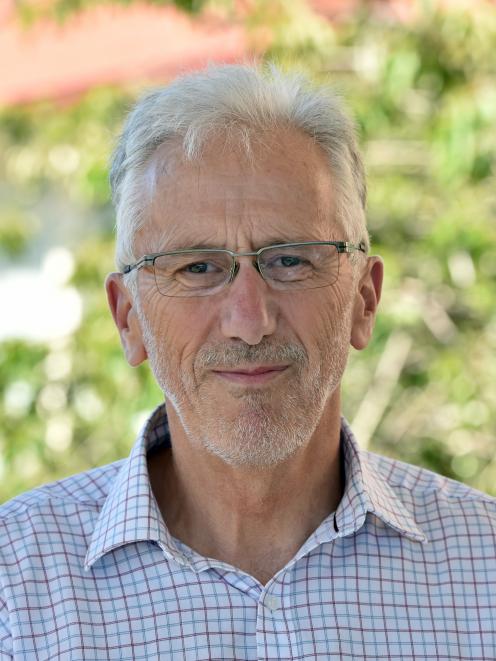 Ross Home is Dunedin’s first rest-home, founded in 1918 by the Presbyterian Church.PHOTO: PETER MCINTOSH
The first dementia unit is for residents with low-level dementia and is secure so as to prevent wandering, while the psychogeriatric unit unit is for people whose dementia has caused behavioural issues.

"It's all very challenging stuff, and all credit to our staff who work in that environment."

Residents in the hospital unit are no longer mobile, or have multiple health issues which require monitoring.

Leslie Groves also runs a day programme for intending residents who still live at home, which keeps them socially active, as well as offering any family carers they may have some respite.

While Leslie Groves is not in it for the money, it has to earn enough to cover costs.

"There is a very strict funding structure and all the residents are means-tested and expected to fund, depending on their needs, a portion of their care out of their income or resources until it reaches a certain point, when it becomes fully subsidised and the district health board tops us up," Mr Reid said.

Like most aged-care providers, Leslie Groves is already beginning to see the impact of the ageing population - and well before the numbers of older people wanting or needing care were expected to really crank up.

"It is really starting to kick in, and we would be averaging mid-90% occupancy in all of our units, with a waiting list," Mr Reid said.

Demographic pressures have brought with them an increased focus on managing waiting lists, and more collaboration between aged-care providers to try to ensure beds are available for emergencies.

"It is a catch-22 - facilities could build more beds, but there needs to be an indication there is a willingness to fund them."

That may change as a wide range of interested parties are now discussing a new aged-care funding model, which Mr Reid hoped would provide more flexibility for residents and facilities.

New Zealand was about to experience a rapid rise in the number of "old old" - people aged 85+ - who make up two-thirds of those in aged residential care and whose numbers are increasing by 5% a year, Mr Reid said.

The word presbytery means house for the aged. Naturally we would have expected presbyterians to have taken these steps long ago.