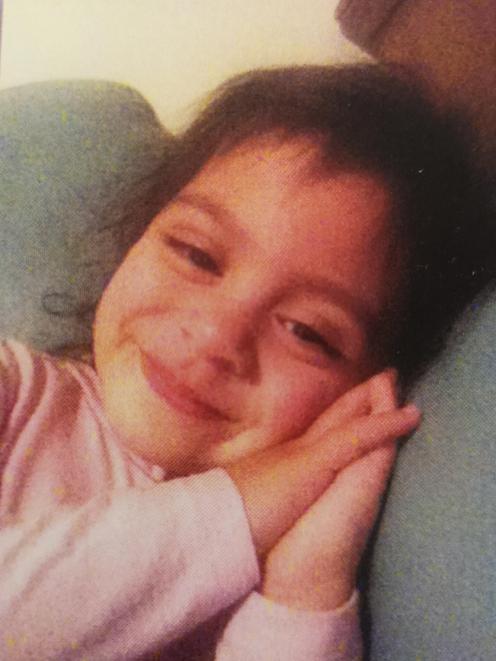 Hineihana Sosefina Mausii. Photo: Supplied
A Dunedin toddler died just hours after being discharged from hospital for the second time in two days, an inquest has heard.

Hineihana Sosefina Mausii was repeatedly diagnosed by Southern District Health Board as having a viral illness.

On September 29, 2013 – after her mother spoke to Healthline – the two-year-old went into respiratory arrest and could not be resuscitated.

An autopsy a couple of weeks later found Hineihana had acute myeloid leukaemia.

She stressed her role was to establish the facts, the circumstances, to examine whether shortfalls in care contributed to Hineihana's death and potentially to make comments or recommendations to avoid future tragedies.

"Coroners seek to speak for the dead to protect the living," Coronor Windley said.

This week's enquiry was not about apportioning blame, she said.

That had already been addressed in a Health & Disciplinary Commissioner (HDC) review along with an internal DHB assessment.

The HDC found the consultant who sent Hineihana home had breached the consumers' rights code, as did a registered nurse who, during a call to Healthline, failed to provide appropriate advice during a three-minute phone call.

Another emergency-department doctor received an "adverse comment" for his role in discharging the patient and the quality of his documentation.

The SDHB's systems were not "sufficiently robust", the HDC said, and failed to foster a culture where staff felt comfortable questioning decisions.

The three health professionals and the SDHB were all told by the commissioner to provide a written apology to Hineihana's parents.

The court heard this morning that the girl's health woes began with a simple runny nose and a cough.

On September 26, she was still eating, drinking and playing.

But after midnight the following day, Hineihana woke up screaming and was taken to hospital.

She was discharged with a suspected viral infection and was given panadol and ibuprofen by her mother.

The following evening she was back at the emergency department and assessed by a nurse as having potentially life-threatening issues.

Hineihana's heart and breathing rates were both elevated, the court heard.

She was seen by a junior doctor who spoke with his superior but rather than examining the toddler, the consultant recommended her discharge – less than an hour after her arrival.

Both the nursing staff and the junior doctor had concerns about this course of action which were not voiced at the time, the enquiry was told today.

After a call to Healthline the following day, Hineihana's health declined further, an ambulance was called but she was pronounced dead at 2.30pm on September 29. 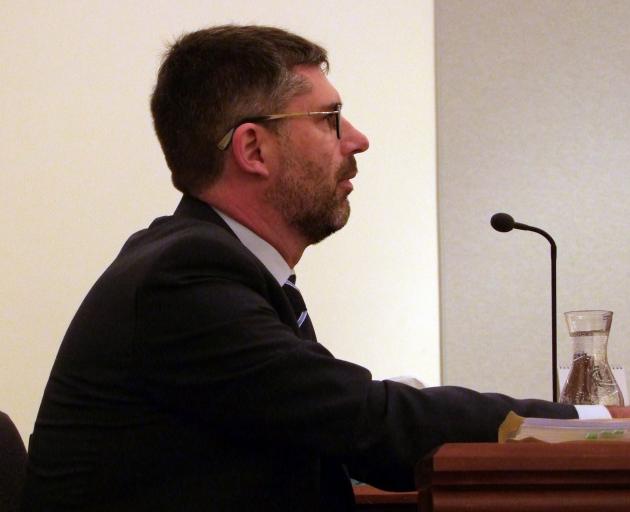 The "major failure", he said, was the lack of review by the consultant or a paediatrician.

A full blood count, the expert said, would have shown Hineihana had leukaemia but even if she had remained in their care it was unlikely one would have been immediately requested because her symptoms did not suggest that diagnosis.

A chest x-ray, however, would have probably shown up abnormalities and the extent of her illness would probably have been found inadvertently.

It was speculation, Prof Dalziel pointed out, as to whether Hineihana would have survived "even with gold-standard treatment".

As well as the censures the HDC made a series of recommendations for the health board.

The coronial enquiry is expected to conclude tomorrow.