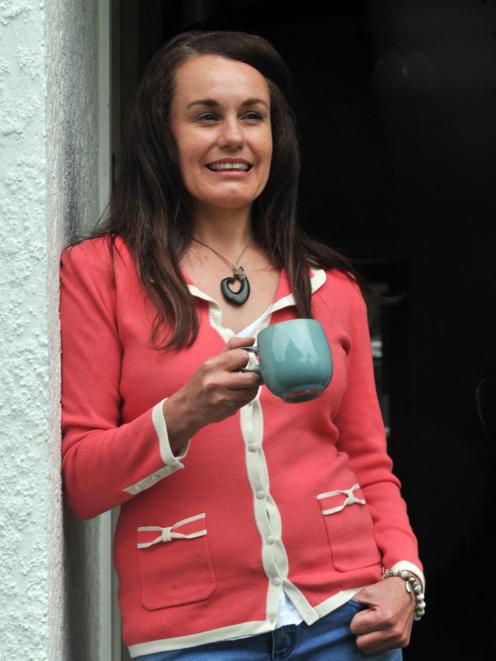 Tina Hill, an anaesthetic technician, cured herself of the disease a year ago by purchasing a generic drug from overseas through a route that has become highly publicised among sufferers.

Ms Hill said 50 Dunedin sufferers had imported the generics, and were being ''charged through the nose'' for private medical support. The imported  generics cost as little as $1500, a fraction of the $84,000 to purchase them at home.

Close monitoring is required during the treatment period, and the patient needs a local prescription to import the drug. For the prescription consultation alone, some patients in Dunedin had paid $1000, Ms Hill said. Hepatitis C generics were a boon rather than a burden, for the public health system, as it ended up saving the system millions of dollars, she said. Without a cure, some patients would end up needing a liver transplant.

''If you get rid of hepatitis C, it's actually like a cure for cancer, because hepatitis C is the leading cause of hepatocellular carcinoma.''

Ms Hill had never used intravenous drugs, and had no tattoos.

''Transmission of hepatitis C is not just via needle stick injury,'' she said.

She believed her hepatitis C was contracted when she worked at another DHB.

''Healthcare workers are one of the highest risk groups.''

Ms Hill's hepatitis C treatment would now be carried out in the public system, because Pharmac started to fund the life-changing drugs for the first time this year, but only for a limited patient group. The deal covers about 57% of sufferers (those with genotype 1), as well as those with severe liver disease.

''We've saved them millions and they need to recognise that.''

''Why is it that the Southern District Health Board are choosing to ignore this?''

Ms Hill said some other DHBs had agreed to care for the patients. Ms Hill has been working with Hazel Heal, of Dunedin, to promote the issue, and Ms Heal has been lobbying the SDHB.

In a response to the Otago Daily Times, SDHB gastroenterology clinical leader Dr Jason Hill said doctors could not guarantee the safety and quality of medication purchased overseas.

''We have concluded, as a group, that we do not wish to take responsibility or accountability for prescribing such drugs.

''Therefore, prescription and on-treatment monitoring of generic direct acting antivirals obtained from overseas is not provided by the service.''

The ODT asked the Ministry of Health how many boards were offering support to this patient group, but it was unable to respond before deadline. 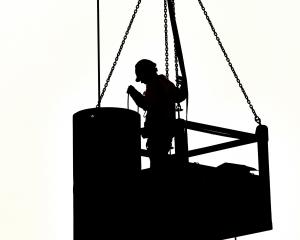 Oh for goodness sake woman. You said yourself people are being treated with the proper registered drug. Why should a doctor risk his registration and jail time trying to import unknown drugs from India or where ever. When it gets to the border what if it is heroin or completely unsafe? The doctor is the importer and he goes to jail. Be realistic and don't blame the DHB for being responsible and safe.

Oh and FYI its not the Doctor who imports the drug its the patient - so WRONG on that one too Diamond.

Diamond - V Pak has only been available in New Zealand since Oct this year and it only treats Genotype 1 there are 5 other genotypes that V pak is not as successful however the imported generics are and might I add V pak costs the health system $50 000 per patient as opposed to generics which is $1500 for a 12 week supply. The new Zealand Hepatitis Foundation endorses the Fix hep C pathway and ALL generics sourced via the buyers club are tested for purity. The important point here to make is generics are safe provided they are purchased through a approved pathway such as Fix Hep C. Please also note this pathway is also endorsed by Medsafe New Zealand.

I live in Lower Hutt and cured myself with generics from FixHepC in Tasmania. I was monitored in the public system here with support from a specialist so I am astounded that Dunedin patients can be so ripped off. A consultation for $1000? Scandalous.
And yes Diamond, FixHepC is recognised by Medsafe and has a form for GPs to fill out to assist the import. This is a recognised channel for real generics.

If you want to be tetchy about being challenged for your views. V pack has been available since 1 July, it treats genotype 1 and 2, yes it is expensive but it is guaranteed to be the real deal and means the pharma companies can move on with money to research cures for all other types of hepatitis oh and FYI if a doctor writes you a prescription he or she is responsible for obtaining the drug through the Fix Hep C pathway. The patient has no responsibility right up until the moment it is put in your hands to take. Be glad you are cured and be glad lots of others are now being cured instead of moaning how bad the place where you work is.

Diamond nothing tetchy about it and if you need more convincing have a read of this article a from a couple of days ago. Featured is Ed Gane, New Zealand's leading Hep C clinician and his thoughts on the SDHB's stance.

Diamond the situation around hep C in NZ is complex. What you have responded to is truly the tip of the iceberg. Please feel free to contact me hepcotago@xtra.co.nz for answers to queries you have regards hep C. Cheers