'How the hell did it happen?' - Staynes 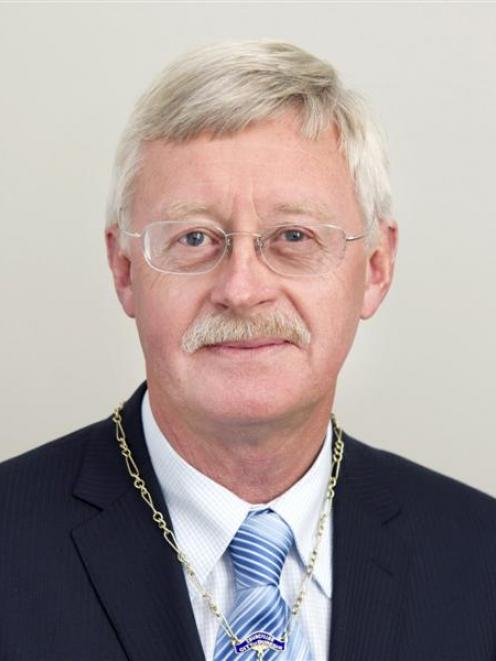 Chris Staynes
Dunedin deputy mayor Chris Staynes has a simple question as the Citifleet investigation continues: ''How the hell did it happen?''

Cr Staynes, chairman of the council's economic development committee, told the Otago Daily Times it was ''disappointing'' the alleged activities within Citifleet appeared to have continued for so long without being discovered.

The council had internal and external audit processes in place, but they had failed to detect any sign of trouble within Citifleet until a change of process identified a ''discrepancy'' earlier this year.

The ODT understands the discrepancy involves up to 100 missing vehicles which are believed to have been sold, with up to $1 million in sale proceeds unaccounted for.

Cr Staynes this week would not be drawn on the details, but said the apparent lack of oversight ''does raise the question''.

''It just shows how, probably, loose some practices were - because normally in a business you'd pick that up,'' he said.

''You'd think some of the internal audit processes might have picked it up.''

Former council chief executive Jim Harland - who quit in 2011 after more than a decade in charge - defended his handling of the organisation.

The council conducted regular internal audits of individual departments, as well as being checked annually by Audit New Zealand, and neither had identified problems within Citifleet, he said.

Mr Harland could not remember if Citifleet had been specifically scrutinised, but ''I would have expected'' it was, he said.

''From my seat, there was nothing drawn to my attention which gave me any indication that there were issues.''

He confirmed that while the council's senior managers tracked spending on new vehicles, they did not see figures for income from vehicle sales and ''wouldn't have visibility around the disposal side of things''.

When asked if the Citifleet claims showed the council's controls were not tough enough, Mr Harland said that would depend on the outcome of the investigation.

''It may be the processes were appropriate and people weren't following them.''

Mr Harland said the council's policy was to replace vehicles after ''something like'' five years or 100,000km, but he could not recall details of its vehicle procurement policy.

Asked if it involved a competitive tender process available to all dealers, Mr Harland said he ''would have expected'' several dealers to be approached.

That was a matter for the council's former finance and corporate support general manager, Athol Stephens, who oversaw the procurement process, Mr Harland said.

He had not been contacted by Deloitte, ''but if they ring me, I'll fully co-operate'', Mr Harland said.

Mr Stephens - who was also acting chief executive when Mr Harland resigned - declined to comment about details of the investigation, or the council's processes, yesterday.

He was yet to hear from investigators and could not say whether he would be interviewed, but would participate if asked.

''If part of the inquiry involves someone coming to speak to me, then that's fine, I'll speak to the official inquirers. I don't think it's appropriate for me to comment in the media while that inquiry is going on.

''I'm not wishing to hide anything ... I want to just give the inquiry the respect it deserves.''

Asked if he was aware of any untoward behaviour during his time at the council, Mr Stephens said: ''No comment. Those are questions for the inquirer to ask me.''

Mr Harland's replacement, Paul Orders, who returned to Wales late last year, was not able to respond to a request for comment by deadline.

Council staff were also unable to say how many vehicles remained with Citifleet, or how many it was supposed to have, this week.

Council chief executive Dr Sue Bidrose yesterday confirmed the change that led to the discrepancy in vehicle numbers was uncovered as part of a wide review of council processes launched last year.

She declined to comment further until the Deloitte report was finished.