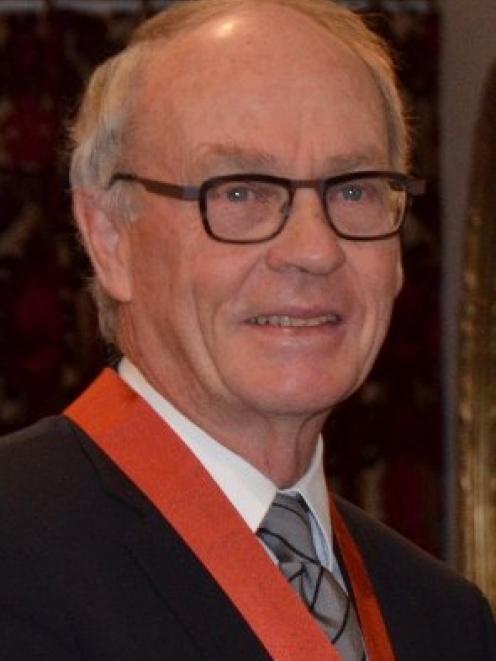 ORC chairman Andrew Noone said Dunedin lawyer Len Andersen had been dealing directly with Sir Graham at this stage, but Sir Graham had agreed to undertake the inquiry.

"The terms of reference will not be finalised until after January 31," Mr Noone said in an email.

"The investigation will begin after January 31 once the terms of reference have been finalised.

"At this point, the length of time required to undertake the inquiry is not clear."

An Environmental Protection Authority investigation in July established the construction company dumped the waste into the river in Balclutha in March after a council staff member raised no objections.

After a closed-door session on December 9 on the matter, Mr Noone issued a statement that said Sir Graham would be approached for the inquiry.

Two major issues that underlined councillors’ desire to undertake the inquiry were whether the contaminant could have been removed earlier than it was, and how ORC processes could be improved to better meet its environmental responsibilities.

ORC chief executive Sarah Gardner said at the time that she respected the councillors’ decision and would assist the inquiry.

Sir Graham has presided over several high-profile cases during his career, including the David Bain retrial and the Royal commission into the 2010 Pike River mine disaster.