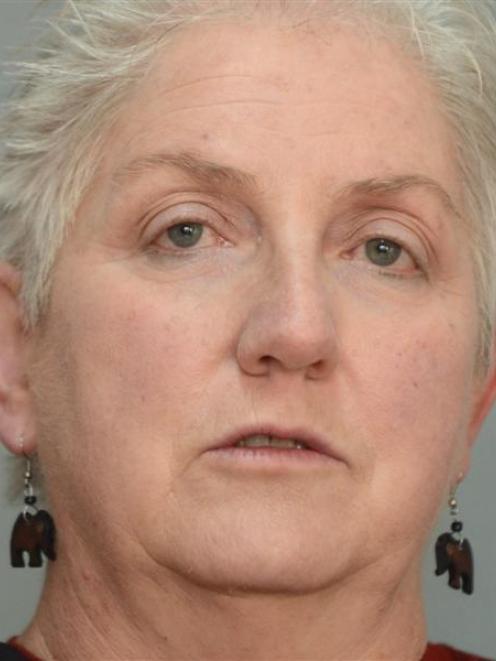 Jill McIlraith.
Health services for patients of a South Dunedin doctors' surgery will be disrupted for up to eight weeks after floodwaters damaged the premises.

The damage at Aurora Health Centre meant it could not provide any services on Thursday, and could provide only telephone triage yesterday.

Staff at the Macandrew Rd centre, which services nearly 6000 patients, spent Wednesday watching the water rise around their building.

The three-tiered wall of sandbags they had laid around their front entrance was not enough.

By Thursday morning, water had found its way in through the back door and floor, one of the centre's directors and doctors, Jill McIlraith, said yesterday.

''It just came up everywhere. It came up through the floor. It was first thing Thursday morning and we got the call - the whole place was under water.''

The health centre's eight consultation rooms and associated services occupied the ground floor of the building.

Dr McIlraith said all the carpets had been damaged, as well as the bulk of the wooden furniture, all the plasterboard up to 600mm off the floor, two computers and myriad bits and pieces staff had not been able to rescue.

Contractors had removed the carpet yesterday and were checking the building's wiring and cutting away and replacing the lower 600mm of plasterboard.

Dr McIlraith said two consultation rooms would be running by Monday and the centre would be back up to speed in six to eight weeks.

Routine visits, including repeat prescriptions and the majority of Winz certificates, could be handled by telephone in the meantime.

People with symptoms normally leading to a doctor's visit would be seen and she urged any patients suffering cold and flu symptoms to get in touch.

It was the patients who stood to suffer most from the flooding, Dr McIlraith said.

The surrounding area housed many vulnerable people, including a large number of elderly and a significant low-socioeconomic population.

Many of those people lacked the support or the means to go elsewhere and would now spend the winter in damp and cold houses.

Those conditions would have a direct effect on health.

''We anticipate more chest infections, more ear infections, more emotional distress, depression. The winter combination of cold houses, wet houses, and people may not be insured or have people they can fall back on.

''It's going to impact the whole community's health.''

She said some residents would have to resort to low-tech strategies to stay healthy.