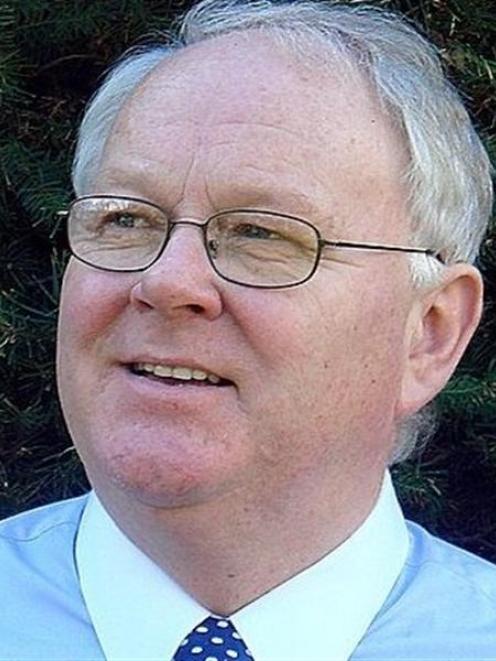 Michael Guest
The future of Dunedin's Lovelock Ave realignment appears to have been thrown wide open, after serious doubts emerged among some councillors at yesterday's annual plan meeting.

The result was an invitation to opponents to use this year's annual plan hearings to convince the Dunedin City Council not to go ahead with idea.

The surprising twist came towards the end of the meeting, when Cr Michael Guest said there were still at least 600 residents in the Opoho area strongly opposed to the plan, which would link 28ha of land above Lovelock Ave with the rest of the Botanic Garden, relocating propagation and administration facilities, and allowing a new entrance to be built.

Lovelock Environment Society secretary Dr Antony Wood announced in December an Environment Court challenge by the group, set up to oppose the realignment, had been dropped, and council Botanic Garden and cemeteries team leader Alan Matchett said at the time he expected tenders to be let in March, and work to start in the next financial year.

Cr Guest said he did not oppose the idea as much as some, but he was concerned about the level of consultation held, and wanted to defer the project for a year, so more could be done.

He moved the council defer it, and ask for a report on the issue.

Mayor Peter Chin disagreed, and said the project had been on the books for some time, and had gone through annual plan consultation each year.

"If not, everything we do is suspect."

But Cr Kate Wilson said some "hard decisions" needed to be made on the issue.

"We actually have to start cutting things from the budget now."

The glasshouses were planned for the top of the gardens, and Lovelock Ave had to be realigned for them to be built there.

Mr Hall told Cr John Bezett the work was due to start after July 1, and no contracts had been signed.

Cr Bezett said if residents got organised the way Judith Medlicott and Harrop St extension opponents had, they might be able to stop the plan.

It would also be an opportunity for supporters.

Cr Guest withdrew his motion when he was assured contracts would not be signed before the next financial year, allowing consultation to go ahead at hearings in May.