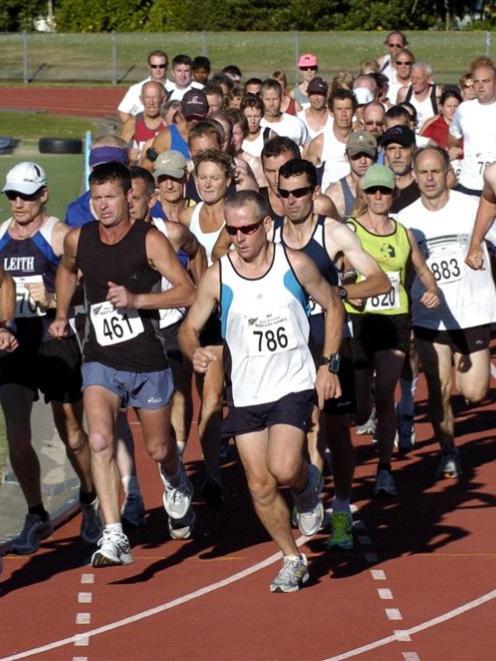 The arrangement would see Dunedin's trust, which is part-funded by the council, make a one-off, $12,500 payment in return for a one-third shareholding in the national body.

The trust also agreed to cover one-third of any future loss, but only up to a maximum of $10,000 in any one year and with an exit clause allowing the deal to be cancelled at one year's notice.

In return, Dunedin's existing franchise agreement - due to expire in 2016 - would be extended until 2036, meaning the city would host another 10 biennial games.

The council would also secure at least two seats on the six-seat national body's board for the next two decades.

Councillors voted for the deal after council city strategy and development general manager Sue Bidrose said there was minimal risk.

The event ''seldom'' ran at a loss and organisers were expecting to make a small profit next year, she said.

Dunedin's share of any future loss by the national body would come from the Dunedin trust's existing budget, she said.

However, ratepayers could be left with a small bill if the national body made a loss and Dunedin's trust was unable to cover its share from its budget, Dr Bidrose told the Otago Daily Times.

Ms Kestila's report said the right to withdraw with only one year's notice meant there was no ''ongoing'' risk to the council.

However, with no deal, the city could lose the biennial multi-sport event to another city after 2016, she warned.

Dunedin's last games, held in 2012, attracted 5200 competitors and added about $5 million to the Dunedin economy, but organisers were budgeting for 6500 competitors next year, it was reported in April.

Organisers had also managed to secure extra sponsorship and were ''hopeful'' of signing a naming rights sponsor soon, Dr Bidrose told the ODT.

Cr Jinty MacTavish told yesterday's meeting there was ''no doubt'' the event was worth more to the city than the $12,500 payment needed to secure the deal.

Councillors voted to endorse the details of the trust's deal, although committee chairman Cr Bill Acklin, whose company regularly won the Dunedin games' entertainment contract, withdrew from the debate and vote.