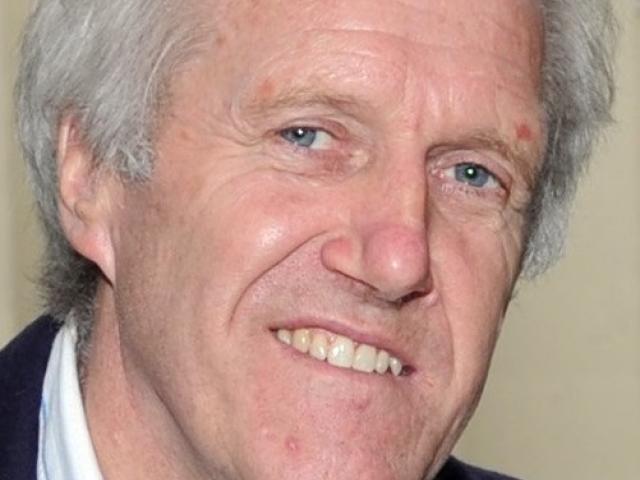 Terms of reference for the review are not expected until later this month, but Dr Clark said it was unlikely to consider changing the initial test, which looks for traces of blood in faeces.

It would include information technology, district health board capacity, operational management and clinical matters.

Who will carry out the review is yet to be announced. It is expected to be completed by June.

Screening specialist Associate Prof Brian Cox says it is not too late to consider a one-off bowel screening test such as *flexible sigmoidoscopy for the programme test, which could be much easier to administer than what is planned. 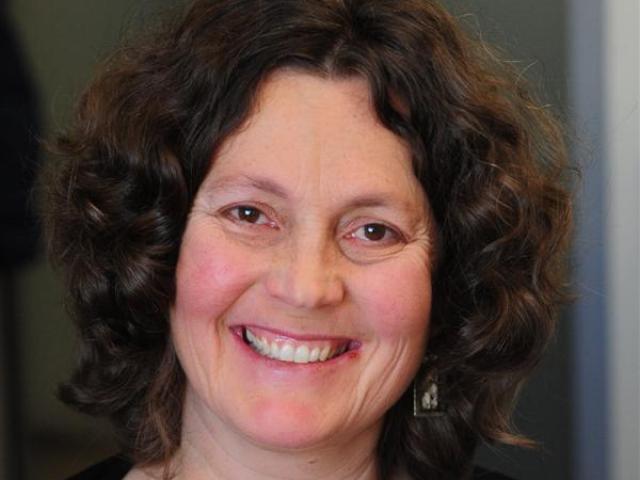 Sarah Derrett
Prof Cox, an outspoken critic of using blood found in faeces as an initial test for the programme, because it will miss many cancers and not appreciably lower the incidence of the disease, says the extensive database and information system required to follow up people with two-yearly screening would not be necessary with a test such as flexible sigmoidoscopy.

''A personal invitation, supplemented by publicity, may be sufficient.''

The programme would then require minimal operational management and be much more effective and cost-effective than what was proposed.

Even though the programme was about to begin in some areas, a transition to, or the introduction of, flexible sigmoidoscopy screening was manageable. There was also some capacity for this outside of DHBs, he said.

Two cancer organisations who advocate for cancer patients are adamant the proposed review should not result in further delays.

Cancer Society medical director Dr Chris Jackson says the review needs to be ''thorough but timely'', as the introduction of the programme had already suffered from delays, which was hugely frustrating to the society and the thousands diagnosed with bowel cancer every year.

He would also like more transparency around the programme and district health boards' readiness for screening.

''We don't want to see a situation where potentially preventable bottlenecks occur and delay roll-out further, which could be solved earlier if flagged.''

The society also did not want inertia to frustrate the roll-out of the programme, which he described as the single most important thing which could be done to reduce death rates from bowel cancer in New Zealand.

Bowel Cancer New Zealand executive member Sarah Derrett said she was awaiting the terms of reference and composition of the review team with interest.

It was time for the focus to move from ''talking about problems to solving them''.

She was concerned the review should not result in any more delay or ''even cause the programme to topple''.

Dr Clark has said the introduction of the national programme would continue as planned while the review was under way.

*Flexible sigmoidoscopy is a procedure similar to a colonoscopy but which examines the lower part of the bowel and requires less bowel preparation.